A EuroPal delegation held a series of talks with a number of European MP’s from different political parties throughout the past week. The purpose of the talks was to explain the latest escalation of violence in the occupied territories and urge the MP’s to exercise pressure on their government to take serious steps towards stopping Israeli violence against Palestinians.

The delegation, headed by Chairman Zaher Birawi, met with Labour Party MP’s, Justin Madders and Rebecca Long Baily, who are currently shadow ministers at Jeremy Corbyn’s government who is acknowledged by his support for Palestine. 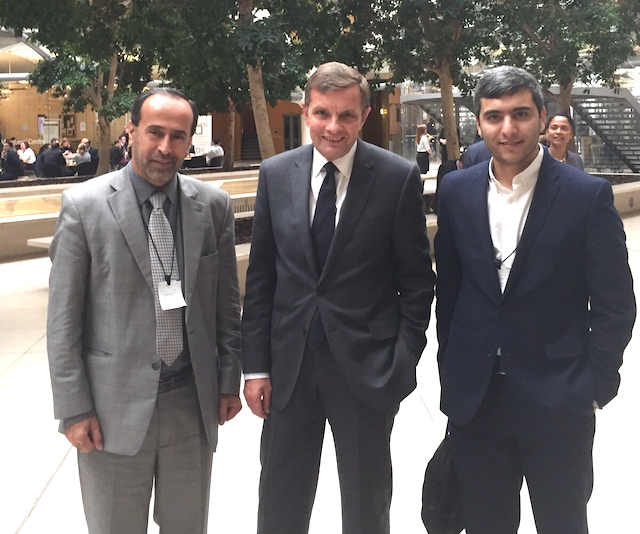 Furthermore, the delegation held talks with Conservative Party MP, David Jones, in his office at Westminster. Jones told the delegation that he is keen on continuing the efforts inside the party and the parliament to push forward more balanced policies regarding the Israeli-Palestinian conflict by Cameron’s government within the framework of the international law and UN resolutions supporting Palestinian rights. Respectively, Jones questioned Israeli violence against Palestinians and stressed that such practices can never bring peace to the region at a Parliamentarian session that followed the meeting.

In parallel, EuroPal Chairman, Zaher Birawi, met several MEP’s on the margin of a Palestinian youth conference held in Copenhagen in which he discussed the same issues. 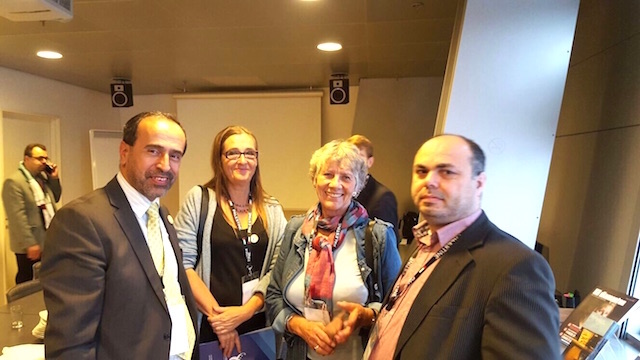 Within a similar context, EuroPal representative in Italy, Dr. Mohammed Hanoun, met with two Italian MP’s and a number of the Social Democratic Party members as a part of conference the party held in Sardinia on the role of the Italian left party regarding the refugee crisis. Dr. Hanoun also met with the left party representative in Sardinia and Alghero city mayor. In his meetings with the Italian officials, he urged that the Italian government should pressure Israel to stop its violent practices against Palestinians, especially in Jerusalem.