Starting in April, EuroPal Forum organised a series of training days in a number of European cities such as London, Goteborg, Malmo, Milan, and Copenhagen. The training primarily addressed the basics of lobbying and advocacy for the Palestinian cause. This aims at equipping the interested participants with the fundamental skills of mobilising and directing support towards creating the right contexts to establish justice and equality  for Palestinians to enable them to gain their rights and build their independent state.

“Basics of Lobbying and Advocacy” training day first took place in London in April this year to assist pro-Palestine activists to become more politically active and have a more profound effect on political decision-makers. The training was mostly based on familiarising the participants with the UK systems of governance, political thought and activism in relation to Palestine issues.

In June, workshops were held in Malmo – Sweden- focusing on lobbying and PR skills related to activism on Palestine. This was followed by another training session covering the same topics for pro-Palestine activists in Copenhagen –Denmark; also in June this year.

In August, EuroPal Forum worked in cooperation with the Palestinian Association in Italy (‎Associazione Dei Palestinesi in Italia) to organise the training courses in Milan. The training sessions focused on topics such as PR, lobbying, and activism for Palestine. The trainings covered multiple important aspects of the pro-Palestine political activism such as outlining the Palestinian-Israeli conflict with reference to the importance of advocacy work in Europe as well as understanding the Italian political system and Italian NGO’s with respect to influencing more effective Italian policies towards Palestine.

EuroPal Forum’s advocacy and lobbying trainings traveled back to Sweden in September; this time to Goteborg. The sessions were designed to build the activists’ awareness of the most effective approaches to push for more just European policies directed towards the Palestinian-Israeli conflict.

Zaher Birawi, EuroPal Forum chairman, emphasised that such trainings are specifically formulated to equip the Palestinian youth and activists with the most needed skills and to create actual opportunities for them to step into field work through implementing the practical skills they learned to amplify their influence within the pro-Palestine activism arena.

Basics of Advocacy and Lobbying in the UK (London Sunday, 19 April 2015) 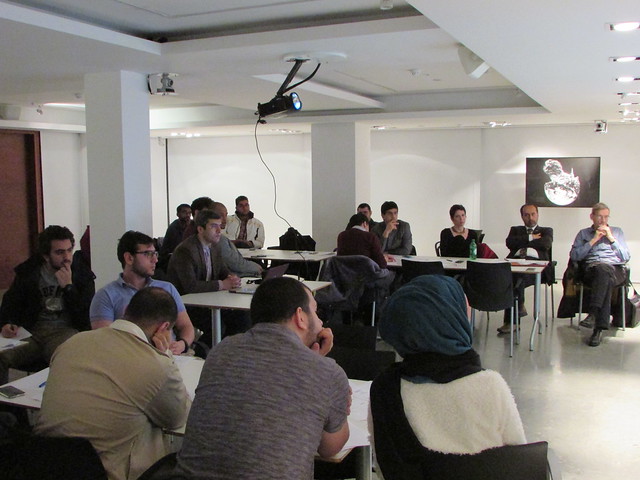 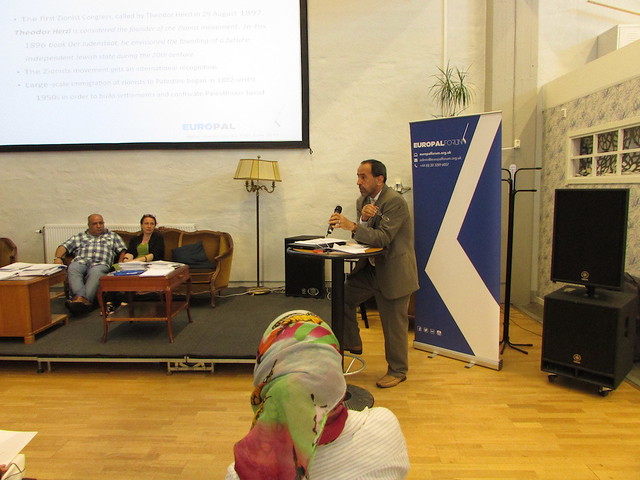 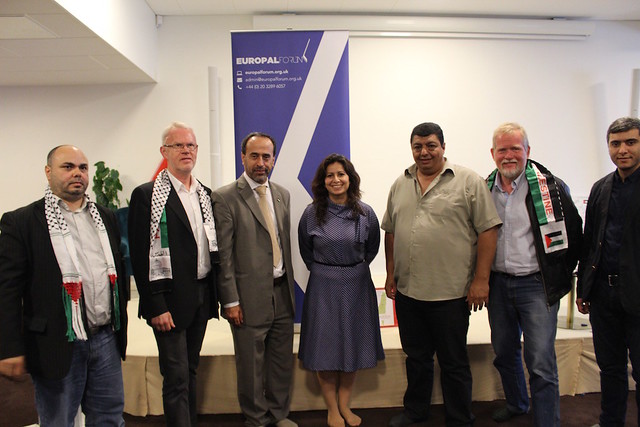 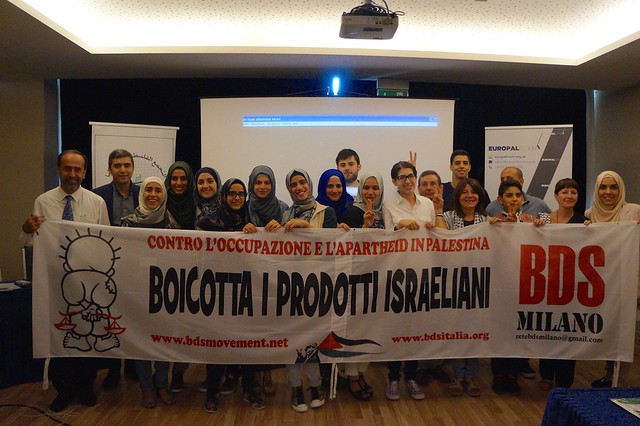 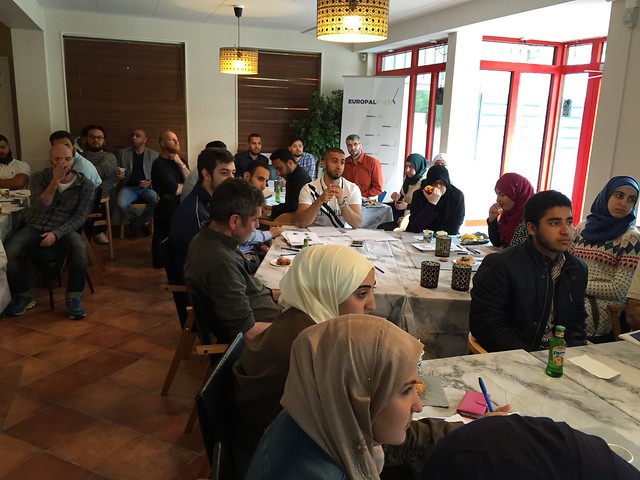