EuroPal Forum has hosted an international fact finding delegation to Jerusalem and Jordan between the 17th and 21st of July in the heat of recent escalation of tensions in the city over the closure of the Holy Al-Aqsa mosque that erupted on July 14th.

The timely delegation was also in the context of the unrest building up in Jerusalem since September 2015 in response to Israeli settlements expansion, mass home demolitions and incursions on the Holy Al Aqsa mosque and other holy sites in Jerusalem.

Attended by the former MP of the Scottish National Party (SNP) Dr. Paul Monaghan and Australian Senator Lee Rhiannon, the delegation's aim was to shed light on the latest Israeli violations against Palestinians and gain on-the-ground awareness of the current situation in Palestine in order to build stronger political pressure against Israel to put an end to its violations against Palestinians across the West Bank and Gaza.


The delegates attended a number of meetings and visits including meeting with members of the Arab Higher Committee and members of the Knesset, meeting with Jerusalem's Members of Parliament and the former minister of Jerusalem, the Palestine Committee in the Jordanian Parliament, and visiting the separation wall and demolished houses in Walajah village, the Holy Al-Aqsa Mosque and the Church of Holy Sepulchre.

Since September 2015, the unrest has led to over 140 Palestinian deaths. Six Palestinians have been killed and more than 900 have been injured in the past 11 days alone causing Palestinian hospitals to be overstretched and struggling to care for the injured.

Although Palestinians are entitled to protection under the Geneva Conventions and international humanitarian law, the European governments lack of response to the Israeli assaults on Jerusalem and in West Bank has been condemned by Palestinians, the UN and a number of rights groups across the world.

"Due to the unequivocal political, military and diplomatic support the state of Israel receives from members of the European parliament and the European Union Member States, it is imperative that they fulfil their legal and moral obligation by pressuring Israel to stop its violations of human rights against Palestinians," the Chairman of EuroPal Forum Zaher Birawi said. 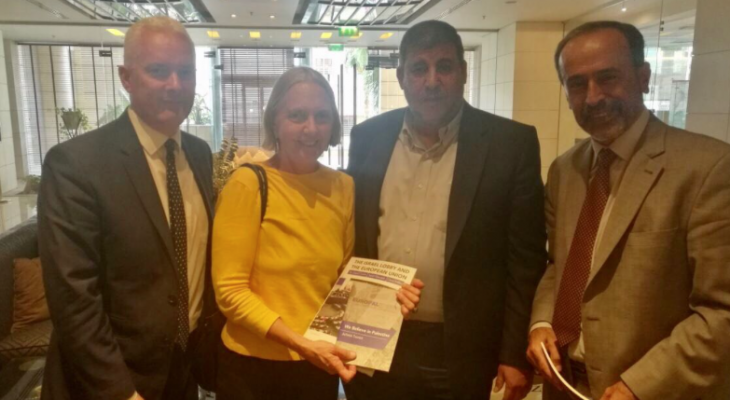 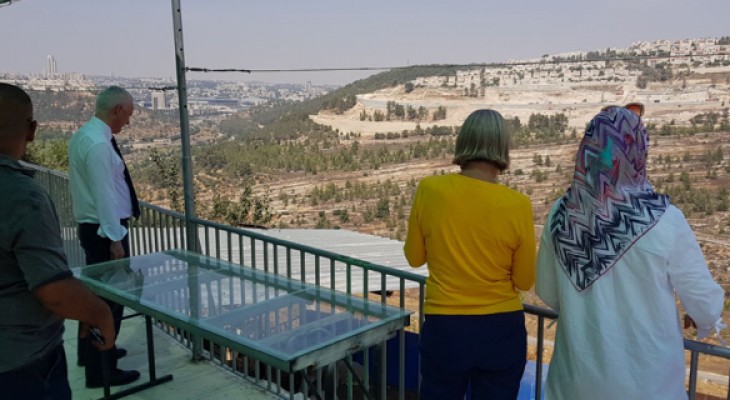