Each year on April 17 in Palestine and around the world, Palestinians and people in solidarity movement mark Palestinian Prisoners’ Day to review the situation of Palestinian prisoners and demand their freedom.

Since 1967 Israeli government imprisoned over 800 000 Palestinians. At the moment over 7,000 Palestinian prisoners are being held in the Israeli jails including over 400 children and 70 women, which is almost 1% of the adult male population in the occupied West Bank. Since October 2015 there have been 4,800 arrests, including 1,400 children and minor teens. Approximately 700 Palestinians are held in administrative detention without charge or trial.

In the current situation of violent repression and acts of despair caused by a prolonged occupation the number of people being arrested and imprisoned on a daily basis has risen dramatically. The number of Palestinian children in Israeli jails has almost tripled compared to a few years ago.

To mark International Day of Solidarity with Palestinian Prisoners Members of the European Parliament from different political parties expressed their solidarity with imprisoned Palestinians by taking a picture behind the bars. The action is part of a wider photo exhibition „If I were in Palestine…” organised by ECCP member Palestina Soidariteit. 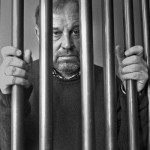 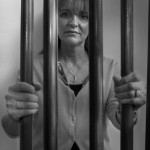 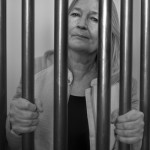 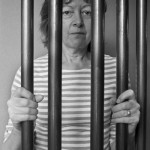 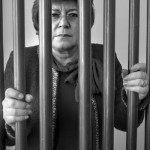 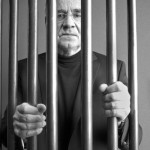 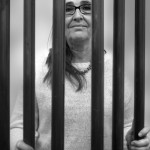 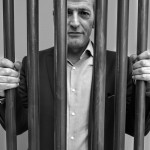 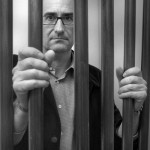 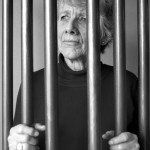 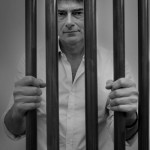 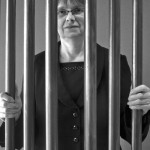 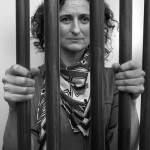 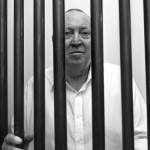 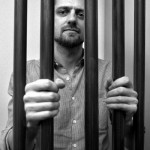 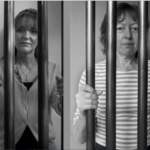 Members of the European Parliament in solidarity with Palestinian prisoners