Europe's responsibility towards the suffocation of Gaza 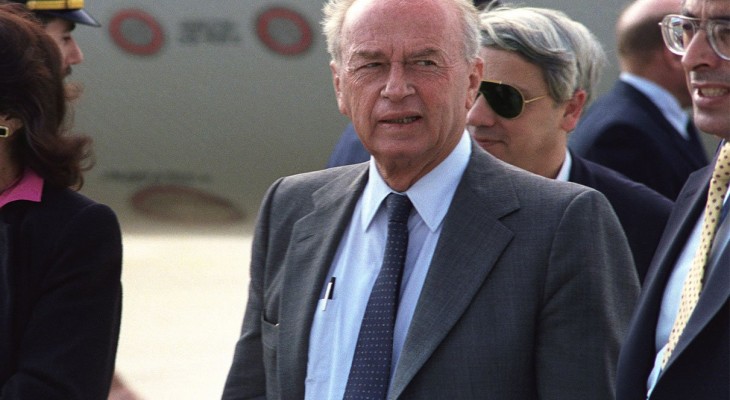 Gaza drowning in the sea is the famous wish of former Prime Minister Yitzak Rabin, but subsequent officials were guided to an easier option to achieve the desired result, i.e. suffocating Gaza with the policy of an extreme siege.

Movement within the Gaza Strip has not been free since it was occupied in 1967, and the Palestinians lived in it under numerous limitations and restrictions. However, all of this pales in comparison to what has been imposed since 2006. This includes the closure of all crossings and imposing extreme and harsh conditions for the goods and supplies allowed into Gaza. This is the policy of the siege officially imposed by Israel on the Gaza Strip.

The economic, developmental, living and health effects of this siege have impacted those living in Gaza for the past ten years. However, the deepest and worst effect of the siege is its moral and psychological effects. In a society where the majority of the population are under 25 years old, such isolation and segregation have very difficult and harsh effects. The youth mainly seek to go out and explore the world, and those in Gaza are frustrated and tired of the limitations and hopelessness.

What makes this policy worse is that it targets an area where most of the population are refugees. Israeli forces expelled them from their cities, villages and land in 1948, and they were all piled into the Gaza Strip, which lacks any supplies. It is a familiar occurrence for the UN to announce, from time to time, shocking facts about the humanitarian situation in Gaza. This includes the report in which the UN states that the Gaza Strip will not be suitable for life by 2020. All of this was before Israel expanded its systematic destruction operations against homes and civil institutions and facilities in Gaza in 2014. Tens of thousands of Palestinians are homeless after Israel bombed their homes.

These facts did not stop Israel from intensifying its siege, which the successive Israeli governments have adopted over the past ten years. It is clear that at the same time, Egypt also tightened the siege on the Palestinians in Gaza in an alarming manner. It blocked the only means of breathing for Gazans by closing the Rafah crossing and the tunnels used to transport food and basic needs to Gaza.

Of the past ten years, European policies have ignored what is happening. Even after praise was showered on the Euro-Mediterranean Partnership, the leaders who exchanged smiles and handshakes did not realise that there was an open prison located on the Mediterranean Sea called the Gaza Strip.

European officials know the truth, and some have said they were moved by what they saw on the ground during their numerous visits to the Gaza Strip. However, this did not move them to take real action in this regard. The result that everyone is seeing today is that a nation of people have been put in an area physically isolated from its surroundings and its inhabitants were told they would be cut off from the world and that the beautiful international conventions and declarations in this world would not apply to them.

What should be said is that this siege would not have escalated and continued if Europe adopted a policy of its basic and moral obligations. The EU withdrew its monitors from the Rafah crossing, and this contributed to the closure of the crossing. In addition to this, the European parties failed to act on its continuous pledges and promises to reconstruct Gaza after a series of destructive Israeli wars. No real pressure was put on Israel to stop this brutal policy, and they have ignored Egypt’s imposition of harsh restrictions that affect the lives of the inhabitants, their safety and their freedom of movement. What we are certain of is that without any political and diplomatic actions or any intense pressure on Israel, the demand of lifting the blockade on Gaza will remain far from the international agenda.

The EU foreign ministers recently expressed their position on the siege, or what they call the “closure” of Gaza and set a number of demands that include opening the crossings in Gaza, a willingness to cooperate in this matter with the concerned parties, and demanding that humanitarian aid be allowed entry into the Gaza Strip, especially the aid coming from the EU programmes and the Europeans NGOs. They also demanded that the Gaza Strip be included in the unified Palestinian government and be a part of its priorities. However, it does not seem that the official European discourse is strict or specific regarding how the crossings are open and which parties in particular are concerned. Therefore, these positions ultimately seem lax.

The blockade imposed on two million people in the Gaza Strip must be lifted immediately and unconditionally, because the policy of the blockade and the measures taken in this context are considered a form of collective punishment of the population and must not be accepted or allowed on principle. It is unacceptable for the EU to continue with its impotent position and to continue standing on the sidelines while this unjust policy continues to take the lives of many and suffocates the population, pushing them to despair. There is no actual use from making demands and invitations in the European corridors without an effective effort and pressure to lift the blockade immediately.