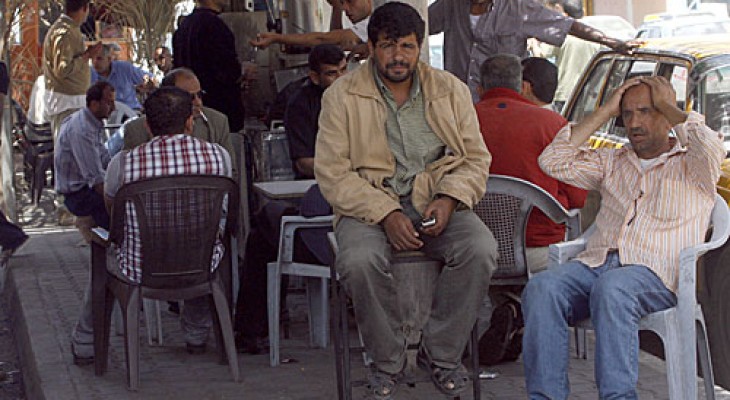 In a press release on Tuesday, UNRWA noted that Gaza is considered one of the highest unemployment rates worldwide according to the World Bank.

It reported that according to the Palestinian Central Bureau (PCBS) that the unemployment rate declined by 4.3 percentage points compared to the previous quarter.

It explained that joblessness remains high in Gaza, particularly among youth, with an average unemployment rate of almost 63 per cent and 66.3 per cent for refugee youth. The numbers are direr for women: in the third quarter of 2015, the PCBS reports a rate of over 84 per cent.

It pointed out that the backdrop of a society already torn by repeated conflicts, widespread poverty, heightening vulnerability and political instability within the occupied Palestinian territory, youth unemployment can increase frustration, anger and feelings of hopelessness, and can lead to depression.