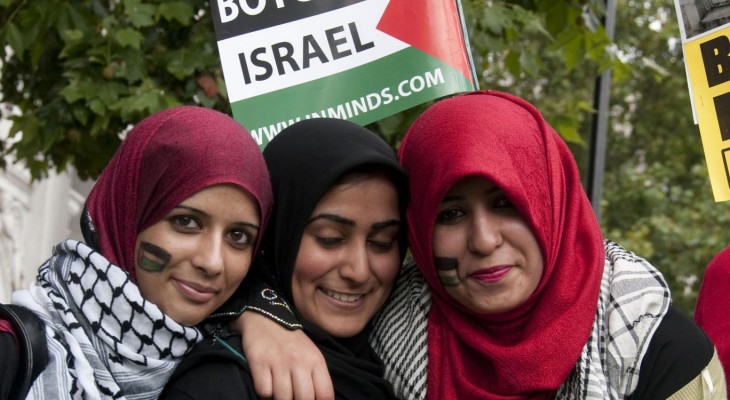 The UK Government has been criticed over plans to ban publicly-funded institutions such as councils and university student unions from boycotting the products and services of "unethical companies".

This move comes in response to various local authorities boycotting the services of companies who operate in "illegal" Israeli settlements in the Palestinian West Bank.

The ban will be formally announced by Cabinet minister Matt Hancock on a visit to Israel this week.

The only exemption from the ban will be UK-wide boycotts as decided by the government in Westminster.

Here are four examples of local authorities which have launched such boycotts:

In November 2014 ,the city council voted for a motion boycotting the use of all goods produced in Israeli West Bank settlements.

Last month, JHRW warned the council the boycott could leave the city with a £200,000 legal bill, according to the Leicester Mercury.

Explaining the boycott, the council stated: "The motion has never been a boycott of Israel by Leicester and is not an attack on the Jewish people.

"It relates specifically to illegal Israeli settlements in the West Bank."

In April 2014, Birmingham city council threatened to not renew a contract with French multinational company, Veolia, due to its operations in the West Bank.

In April 2015 - Veolia announced it was closing its operations in Israel.

In August 2014, the Scottish government issued a procurement notice to local authorities which "strongly discourages trade and investment from illegal settlements".

The two Welsh councils started a boycott of any companies with interests in the occupied West Bank and Gaza Strip areas of Israel.

Last December, the authorities reversed their decision to impose boycotts after JHRW began legal proceedings against them.

Both councils have stated these motions were non-binding and that they have since been superseded.