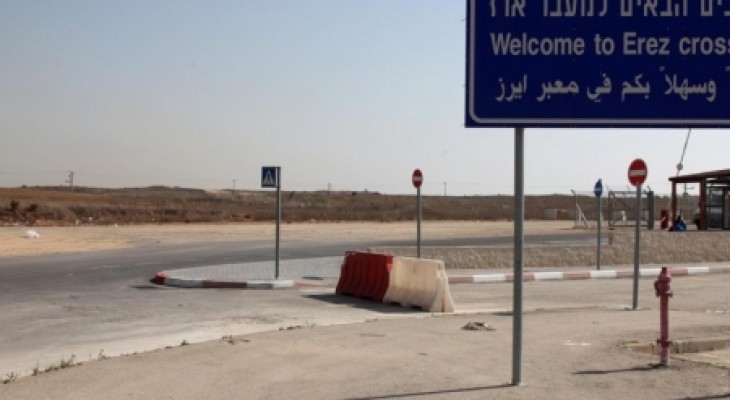 A delegation from the European parliament was blocked by Israeli authorities from entering Gaza on Tuesday (last week), the EU said in a statement.

The delegation said: "that they were not given a reason for being barred from the blockaded enclave, where they were due to assess the damage caused by an Israeli military operation in 2014 as well as the progress of EU-funded reconstruction efforts".

"The systematic denial by Israel of access to Gaza to European Parliament delegations is unacceptable," said the head of the seven-member delegation, Irish MEP Martina Anderson. "This raises questions: what does the Israeli government aim to hide? We shall not give up on the Gazan people."

Anderson also said that the European parliament had not been given access to Gaza since 2011.

At least 2,200 Palestinians were killed by Operation Protective Edge in July 2014, which Israel's army claimed it launched to stop rocket fire into Israel from Gaza.

In January, Makarim Wibisono, the UN expert tasked with monitoring human rights in the occupied West Bank quit, complaining that he had never been given access to the territory.