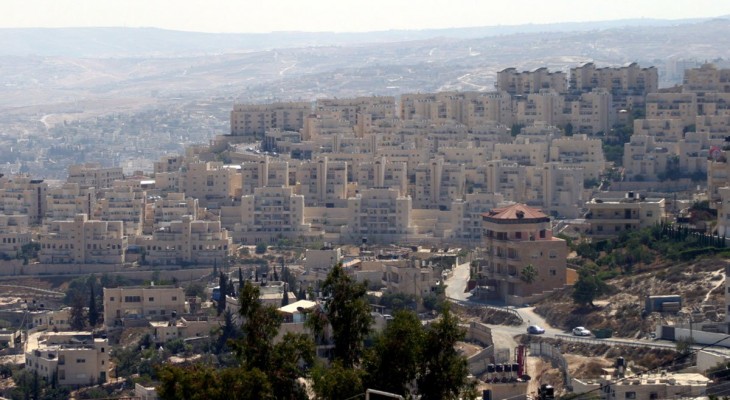 In a statement, the Foreign Ministry said: “We fiercely condemn Israel's confirmation of 153 new housing constructions in several illegal settlements in West Bank and East Jerusalem, which Israel has been occupying since 1967."

“Israel’s steps against the international law harm efforts for permanent peace. These steps are also unacceptable.”

Under international law, Israeli building in the occupied territories is illegal.

Around 500,000 settlers currently live in more than 100 communities built since Israel occupied the West Bank and East Jerusalem in 1967.