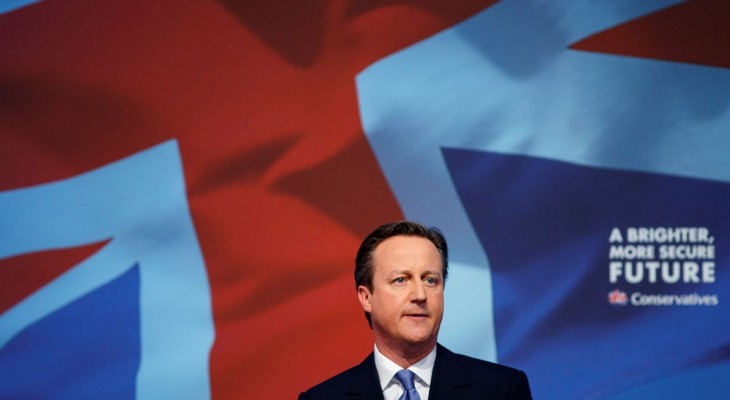 Prime Minister David Cameron has told representatives of the UK’s Jewish community that he intends to “mark” with them the centenary of the Balfour Declaration next year.

Cameron met members of the Jewish Leadership Council (JLC) on January 13, in what has become an annual meeting.

According to a Downing Street spokesperson, the PM “recognised how next year is a special year for the Jewish community with the centenary of the Balfour Declaration.”

In remarks quoted in the Jewish News, Cameron said of the anniversary: “I want to make sure we mark it together in most appropriate way.”

A statement issued by the JLC after the meeting said that topics covered also included “glorification of terrorists on campuses and student unions’ adoption of BDS policies”, and “the government’s approach to the Middle East conflict and the need to prepare people for peace rather than conflict.”

The JLC is an umbrella body made up of over 30 Jewish communal organisations.