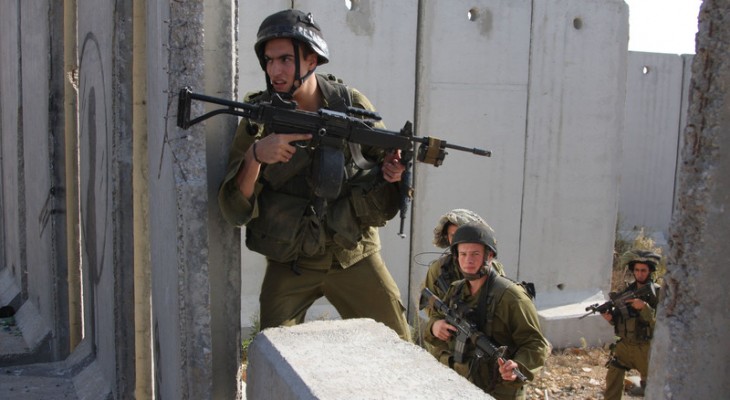 One of Ireland’s largest companies has divested from Israel after coming under sustained pressure from Palestine solidarity activists.

In a statement, the Dublin-based building materials firm CRH confirmed that it has disposed of its Israeli assets.

For more than a decade, the Ireland Palestine Solidarity Campaign has been urging CRH to cease its Israeli activities. Martin O’Quigley, the IPSC’s chairperson, described CRH’s announcement as an “important victory for Palestinians” livingunder Israeli occupation.

O’Quigley criticized CRH for taking so long to end its “shameful investment” but added that the decision was “better late than never.”

CRH is the second largest company in Ireland, according to a 2015 survey by The Irish Times.

It held 25 percent of the shares in Mashav, owner of Israel’s top cement manufacturer Nesher.

In 2004, CRH admitted that in “all probability” Nesher cement was used during the construction of Israel’s wall in the West Bank. The construction of that wall on occupied Palestinian land was declared illegal that year by the International Court of Justice.

CRH is the latest major corporation to divest from Israel. The French firms Veolia and Orange have both taken similar decisions in the recent past.

Firms seeking to profit from Israel’s apartheid system have received a great deal of negative publicity because of the growing Palestinian-led boycott, divestment and sanctions movement.

The brand image of Israel has become “increasingly toxic,” said O’Quigley. “It appears that international companies are eventually learning that it doesn’t pay to do business with the apartheid state.”