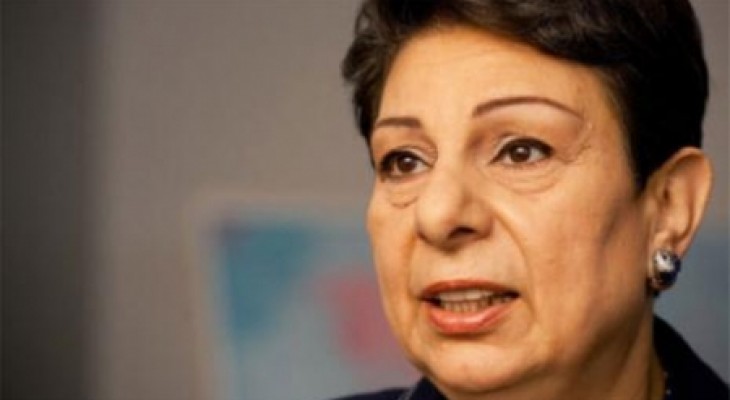 According to a report by Peace Now, the Israeli Ministry of Housing is working on plans to construct 55,548 illegal settlement units in the occupied West Bank (including East Jerusalem); this includes plans to build more than 25,000 units on the Palestinian side of the Apartheid Wall; 8,372 units in the E-1 area; two new settlements (Givat Eitam, south of Bethlehem and Bitronot/Brosh, northern Jordan Valley); and over 12,000 units in annexed East Jerusalem and the Old City, among other illegal settlement projects.

“Once again, Israel is exposing its true intentions of destroying the chances for a contiguous and viable Palestinian state while establishing “Greater Israel” on historical Palestine. Israel’s plans to expand its colonial settlement enterprise and to strangle the Palestinian people and their land bring about the end of the two-state solution; this is further proof that Israeli Prime Minister Benjamin Netanyahu is more interested in pandering to the racist, extremist and settler Israeli population than working to achieve peace and stability.

With its actions, Israel is deliberately defying the global rule of law and international consensus. It is up to the international community to implement its policy positions on the illegal settlements, and to translate its words into serious and concrete action; it has the responsibility to intervene immediately and to exhibit the political will and determination necessary to make Israel cease and desist its flagrant violations of international law and its willful destruction of the peace and security of the whole region.”