John Kelly is vice-chair of Liberal Democrat Friends of Palestine 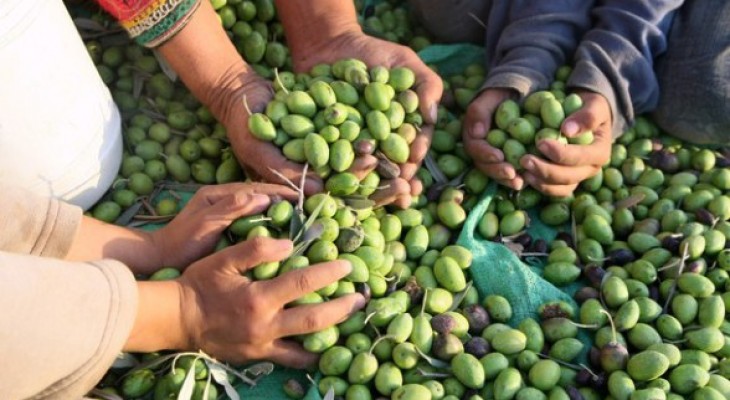 The Fourth Geneva Convention was adopted in 1949 following the Second World War and the forced migrations of many peoples that occurred during and immediately after it.    Article 49 of that 4th Geneva Convention clearly states: ““The Occupying Power shall not deport or transfer parts of its own civilian population into the territory it occupies.”   Israel ratified this Convention in 1951. In 1993, the United Nations Security Council adopted a report from the Secretary-General and a Commission of Experts which concluded that the Geneva Conventions had passed into the body of customary international law, thus making them binding even on non-signatories to the Conventions whenever they engage in armed conflicts.

This Convention came too late to stop the ethnic cleansing of Palestinians that occurred after the Israel/Palestine partition plan of 1947 and the declaration of the State of Israel in 1948.  It was however adopted well before the 1967 war and the occupation of what was left of the Palestinian Territories by Israel in that year.

Many times the UN General Assembly and the Security Council have reminded Israel that the demolition of Palestinian homes and livelihoods and forced evictions in the West Bank and East Jerusalem contravene Article 49.  This is also the official position of the UK government although successive British PM’s have been quite prepared to turn a blind eye to the creeping colonisation and other miseries inflicted on the Palestinian people.  Israel however seems to be outraged that a Convention introduced as a reaction to the Nazis in Europe could possibly be thought to apply to it, and many of its friends in the West (including some sadly in our own Party) seem prepared to go along with this “Israeli exceptionalist” argument. Many in the Netanyahu government think that the whole of Palestine belongs to them and that the Palestinians are the occupiers!

Could we be starting to see a change of attitude on the part of the UK government?  It has for instance supported and indeed encouraged the EU move to require settlement goods to be labelled distinctly from goods produced in Israel.  This is a great help to those who don’t want to be complicit in the illegality of the settlements by buying products made on stolen land.

The resolution of 22 December, “Permanent sovereignty of the Palestinian people in the Occupied Palestinian Territory, including East Jerusalem, and of the Arab population in the occupied Syrian Golan over their natural resources,” was adopted with 164 votes in favour and five against. Canada (surprisingly in view of its new liberal government) and the United States (more predictably) voted against. Normally one would have expected the UK to slavishly follow the US lead in voting against.  What is remarkable and encouraging is that we voted in favour!

The resolution is the latest to be adopted through ongoing efforts by Palestinian leadership to take measures against Israel in the international arena following decades of failed peace talks.

The UN General Assembly reiterated the illegality of the Israeli settlement enterprise and its monopoly over Palestinian resources citing the “detrimental impact of the Israeli settlements on Palestinian and other Arab natural resources, especially as a result of the confiscation of land and the forced diversion of water resources.” Water resources in the occupied Palestinian territory are almost entirely under Israeli control, and around 85 percent of water is allocated to Israelis, even though they only represent 20% of water users.

If support for this resolution marks a hardening of the UK attitude towards Israel then that is to be welcomed.  It sure would be nice in 2016 to see our own Party championing the human rights of Palestinians as the Netanyahu government continues its absorption of their lands into Israel while treating them no better than the apartheid government of South Africa treated its black population.

Tim Farron couldn’t have been clearer in his remarks during his Q & A session at the Bournemouth Conference. In answer to a question, Tim referred to his anger at the stories constantly emanating from the occupied territories and described the treatment of the Palestinians as ‘persecution’. He emphasised his support for a two state solution, both sides with secured borders and living in peace with one another.