Settlement expansion and the disappearance of Palestinian memory 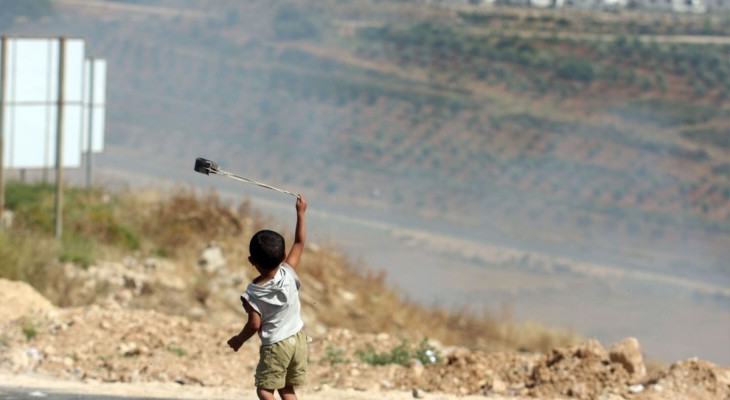 Israeli pressure group Peace Now, which defends Israel’s right to exist “within secure borders” and advocates for the two-state paradigm, has revealed that the Israeli housing ministry is planning the construction of 55,548 settlement units in the occupied West Bank. The contracts had been signed between March 2013 and May 2015, during Uri Ariel’s tenure as Housing Minister.

According to Peace Now’s report, the settlements will contribute towards isolating East Jerusalem from Ramallah and Bethlehem. Half of the dwellings will be constructed on the Palestinian side of the Apartheid Wall. Six illegal settler outposts are also set to receive approval while already existing settlements will be developed into bigger towns.

The report’s introduction states that despite Israeli Prime Minister Benjamin Netanyahu’s cancelling of tenders in November 2013 due to international pressure, the Housing Ministry had proceeded with plans and hired architects for the colonisation projects. Peace Now has declared the planned expansion “contradicts any possible commitment to a two-state solution”.

PLO Executive Committee member Dr Hanan Ashrawi insisted that the current exposure of plans indicated Israel’s intention “of destroying the chances for a contiguous and viable Palestinian state while establishing ‘Greater Israel’ on historical Palestine”. Ashrawi also accused Netanyahu of “pandering to the racist, extremist and settler Israeli population than working to achieve peace and stability”.

While the plans might constitute a revelation in terms of magnitude, the intention should come as no surprise. Despite the illegality of colonial expansion, the international community has perfected its reaction to settlement construction through dissociation. International institutions issue routine statements according to each ostensibly isolated action and these pre-meditated statements have reached a level of predictability that matches not only Israel’s expansion, but also its promotion of the enterprise as part of its strategy to establish military and economic ties with other nations.

Dani Dayan’s appointment as ambassador of Israel to Brazil is one such example of Netanyahu’s diplomatic endeavours seeking to garner support for settlement expansion. While Brazil has so far rejected Dayan’s appointment, which has irritated Israel to the point of threatening a downgrading of diplomatic representation, Netanyahu’s choice is a calculated action which the international community will refuse to acknowledge. It is easier to portray the issue as a diplomatic spat, rather than a refusal of a government to legitimise Israeli colonisation and the official presence of a settler leader who had once claimed that settlements are “legal, legitimate and necessary for peace”.

Brazil may cave in to Israel’s demands or partly uphold the Palestinian struggle. Either way, although refusing Dayan’s appointment would aid toward shifting public perception, the country is far from upholding anti-colonial resistance as a priority. For Palestinians, who are facing daily threats, “Greater Israel” and its ramifications are about the concept of disappearance with regard to history and memory – a reality that is wilfully obscured by the complicit international community.