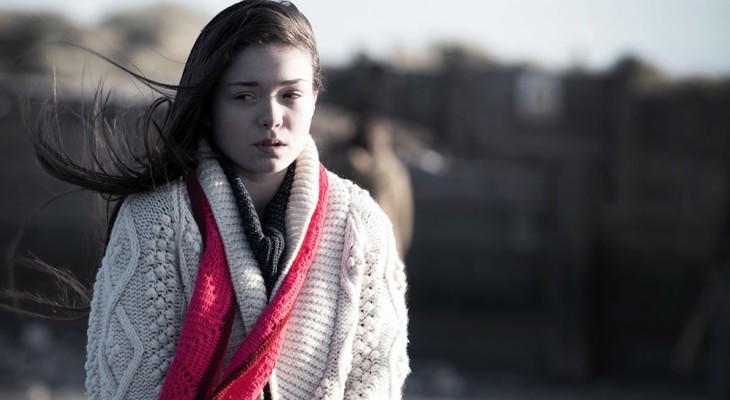 On Tuesday the 15th of December, the film POPPY was premiered at the British Academy of Film and Television Arts (BAFTA), in the presence of the film crew, a large number of film directors, cinematographers and journalists.

Film director Richard Platt expressed his delight over the positive feedback that was received from the guests “The screening went very well indeed. Lots of friends and supporters came. I think it’s a very good stepping stone to the various international film festivals that POPPY will be touring at the start of 2016.”

The film was written by British author Tracy Brabin, directed by Richard Platt, produced by the media production company NOON visual creatives, and sponsored by the P21 Gallery.

The story of the film follows a young girl named Poppy who is on a family holiday with her parents. However, she is in a mood and keeps asking her parents when it will be time to leave. Soon afterwards Poppy starts noticing strange behaviour around her; she feels the presence of a soldier stalking her and finds wet military clothes hanging on a drying rack in her holiday home. Her family dismiss her anxiety as attention seeking behaviour, however after watching a news report from Gaza, they pay the price for brushing away Poppy’s concerns.