On International Day of Solidarity with Palestinian People, EuroPal Forum calls to end the Israeli Occupation 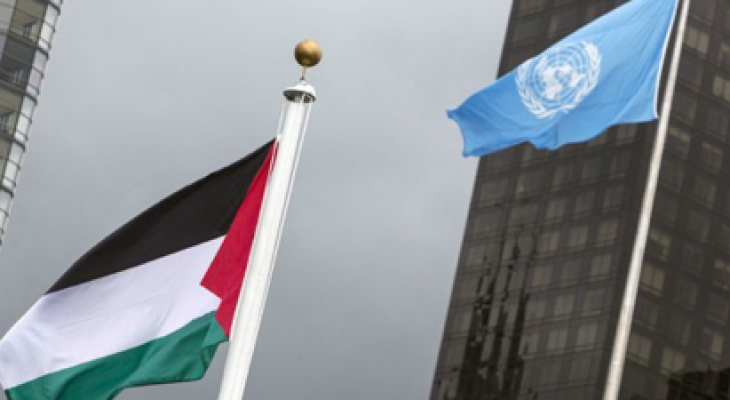 In 1977, the UN General Assembly called for an annual observance of 29 of November to mark the International Day of Solidarity with the Palestinian People. This initiative came to emphasise the UN’s commitment to Palestinian self determination and the recognition of their national rights.

This day in 1947 was the day the General assembly adopted a resolution on partitioning Palestine between the Israeli Occupation and the Palestinians which lead to further conflict and resulted in the international recognition of Israel as a state while the Palestinians remain stateless and Israel continues to illegally expand.

Zaher Birawi, EuroPal Forum chairman says that “this interpretation of the UN’s concern with the Question of Palestine can only be meaningful when serious action is taken to stop Israel’s violations and deliberate oppression of the Palestinian people on a daily basis”.

Only last October, 90 Palestinians were killed by Israeli occupation forces only because they decided they had enough with the occupation and lost hope in the seriousness of the International community to stop Israel’s brutality.

EuroPal Forum take this opportunity to demand holding Israel accountable for its crimes against Palestinians and take tangible measures to put a permanent end for Israel’s disregard of the international law and UN resolutions.