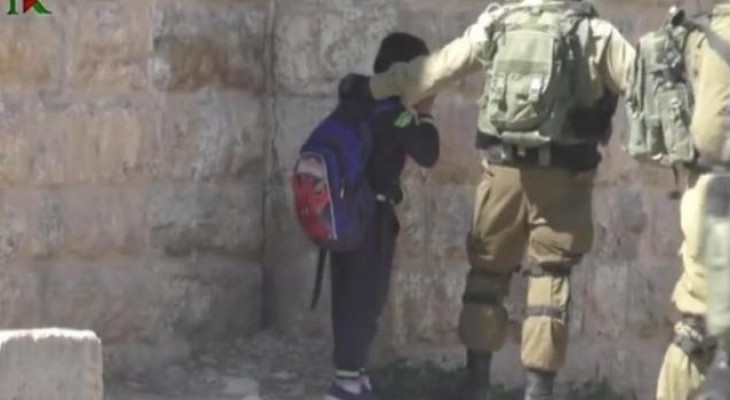 Today, Sunday, the Israeli occupation forces kidnapped four students while returning from their school in Taqu`, east of Bethlehem.

The director of Taqu` municipality, Taysir Abu Mufarreh, said that the Israeli occupation forces blocked the students' way while they were leaving their school (Taqu` high school boys) and detained them in the Wadi al-Halqum area, west of the town.

They kidnap the student Ghaith Issa Jibril and the two brothers Wissam and Hussam Murad Al-Amour, and Attia Muhammad Al-Amour; their ages range between 14-16 years.

It is noteworthy that this morning, the Israeli occupation forces suppressed a student march in Taqu` in solidarity with the six prisoners who took their freedom from Gilboa prison a few days ago.