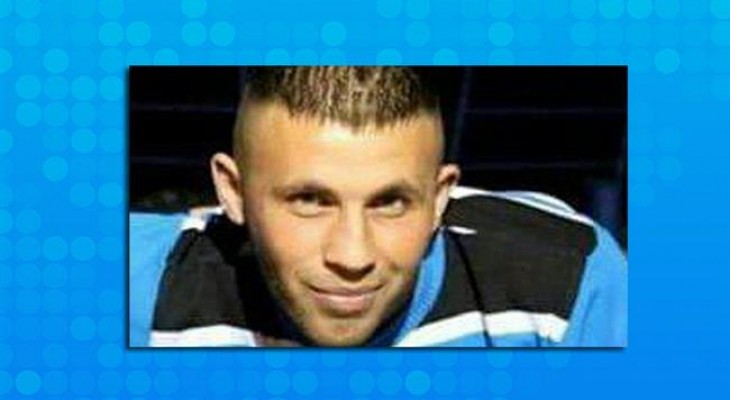 A young Palestinian man has reportedly been burned to death after a group of illegal Israeli settlers mercilessly beat him and then set fire to his car in the northern part of the occupied Palestinian territories.

The charred body of the 22-year-old Palestinian man, identified as Fadi Hoosh, was found inside a car in the garbage dump of Kafr Kanna town, which lies in the northern Israeli region of Galilee, on Friday, the Hebrew-language Yedioth Ahronoth daily newspaper reported.

Palestinian witnesses said they saw a number of Israeli settlers attacking the Palestinian youth and forcing him into a car before setting it ablaze.

“After a couple of minutes, they extinguished the fire, left him inside the car, and very quickly fled the scene,” the witnesses said.

On July 31, an 18-month-old Palestinian baby boy, Ali Dawabsheh, lost his life in a large fire that broke out after extremist Israeli settlers threw firebombs and Molotov cocktails into two Palestinian houses in the town of Duma, located 25 kilometers (15 miles) southeast of Nablus in the occupied West Bank.

The toddler’s mother, Riham Dawabsheh, also succumbed to the severe burn injuries she sustained in the incident on September 5.

Riham, who had also lost her 32-year-old husband, Sa’ad Dawabsheh, in the assault, was pronounced dead after spending five weeks on life support at Soroka Medical Center in the southern Israeli city of Beersheba.

Her husband also died at the same hospital a week after the assault on August 8. He had been left with second-degree burns over more than 80 percent of his body.

The incident sparked angry reactions from Palestinians, including political and resistance groups.

United Nations Secretary General Ban Ki-moon also censured the arson attack as a “terrorist act,” calling for the perpetrators to be promptly brought to justice.

Israeli settlers have in recent years carried out various attacks including arson and graffiti on Palestinian property in the West Bank and al-Quds (Jerusalem) under the “price tag” slogan.

Price tag attacks are acts of vandalism and violence against Palestinians and their properties as well as Islamic holy sites.

The recent death comes amid escalating tensions between Palestinian protesters and Israeli forces in the occupied West Bank and the Gaza Strip. The fresh wave of unrest was triggered by Israel's imposition in August of restrictions on the entry of Palestinian worshipers into the al-Aqsa Mosque compound in East al-Quds.

More than 90 Palestinians have been killed at the hands of Israelis since the start of October.