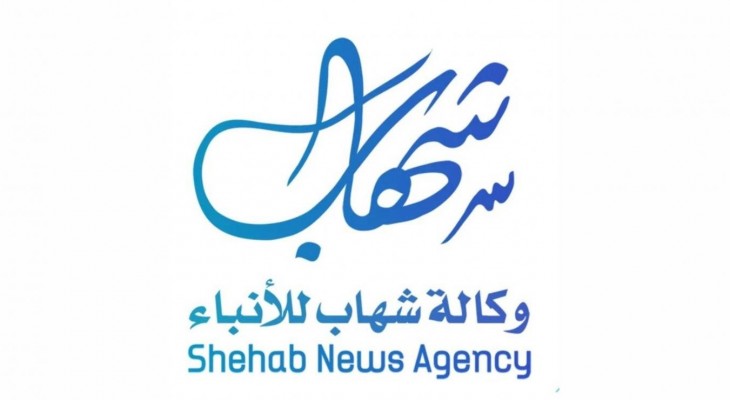 Facebook blocked the Palestinian Shehab News Agency from its platform on Tuesday, accusing the news organisation of violating its guidelines.

The news agency, headquartered in the besieged Gaza Strip, extensively covers the Israeli occupation and Israel's violations against Palestinians in Gaza, the occupied West Bank and occupied East Jerusalem.

Before it was blocked from publishing on the platform, Shehab News had over seven million followers on Facebook on its Arabic page.

It currently has over 500,000 followers on Twitter, where it regularly publishes photos and videos from across the occupied Palestinian territories.

The English Facebook page for Shehab News, which is still running, has over 50,000 followers.

Shehab News took to Twitter to confirm its removal on Tuesday.

In response to a request for comment by Middle East Eye on Tuesday, Facebook said Shehab News had been removed from the platform for "repeatedly violating our community standards".

“Despite recent outreach to its administrators regarding our policies, we have had to disable the Shehab News Agency Facebook page for repeatedly violating our community standards," a Facebook company spokesperson said.

"We have previously explained to the Shehab News team that, in order to keep our community safe and prevent harm, we do not allow praise or support for groups, leaders or individuals who have engaged in violence.”

Facebook's community standards policy states it does not allow any organisations or individuals that "proclaim a violent mission or are engaged in violence to have a presence" on the platform - including hate groups, criminal organisations, and organisations identified as terrorist.

The social media giant defines "terrorist organizations and individuals" as, among other criteria, a "non-state actor that engages in or advocates, or lends substantial support to purposive and planned acts of violence... in order to achieve a political, religious or ideological aim".

Shehab News has been operating since 2007, reporting primarily on Palestinian affairs and wider news from the Middle East.

At the height of tensions between Israel and Palestinians in May, many social media users lambasted social media platforms Facebook and Instagram - which is owned by Facebook - for censoring and deleting content that raised awareness on the planned expropriation of Palestinian residents of the neighbourhood of Sheikh Jarrah in occupied East Jerusalem, as well as the violent crackdown by Israeli forces on protesters at al-Aqsa mosque.

That same month, Israel and the Hamas movement, the de facto ruling party in the blockaded Gaza Strip, engaged in an 11-day armed conflict, with Israeli air strikes killing at least 248 Palestinians in Gaza, and Palestinian rockets killing 13 people in Israel.

Many people had reported their pages being down, hashtags limited and posts removed. In a statement released at the time, Instagram had claimed that the problems had been due to a global technical issue, since fixed. However, many social media users have continued to say that their posts are being censored.

Facebook has for years been accused of applying its community standards guidelines particularly strictly on posts by Palestinian or pro-Palestinian users, effectively amounting to censorship according to rights groups.

The social media company has also been criticised for including Emi Palmor, the former director-general of the Israeli justice ministry, on its oversight board in 2020.

The board, described by CEO Mark Zuckerberg as Facebook's "Supreme Court", has the mandate to take "final and binding decisions on whether specific content should be allowed or removed" from Facebook and its other entities, including Instagram.