Israel looks to delay ICC probes into its crimes 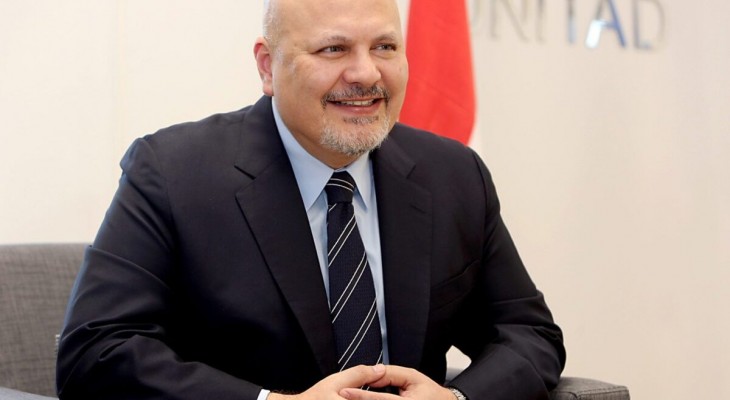 Israeli officials are carrying out contacts with senior officials at the International Criminal Court (ICC) seeking to persuade them to put off starting investigations into Israeli war crimes in Gaza, West Bank, and Jerusalem.

According to the radio station, the Israeli officials hope that Khan will review the matter differently to outgoing prosecutor Fatou Bensouda.

Israeli Prime Minister Benjamin Netanyahu is due to hold a government meeting on how to deal with the ICC's decision in order to be ready to give Israel's response to the ICC before Friday's deadline.

On 3 March, Bensouda announced the ICC planned to open an official investigation into possible war crimes by Israel committed in the occupied West Bank and blockaded Gaza Strip.

The decision was welcomed by the PA, but both Israel and the US strongly condemned the move.