Why is the British Government preventing Palestinian experts attending a conference? 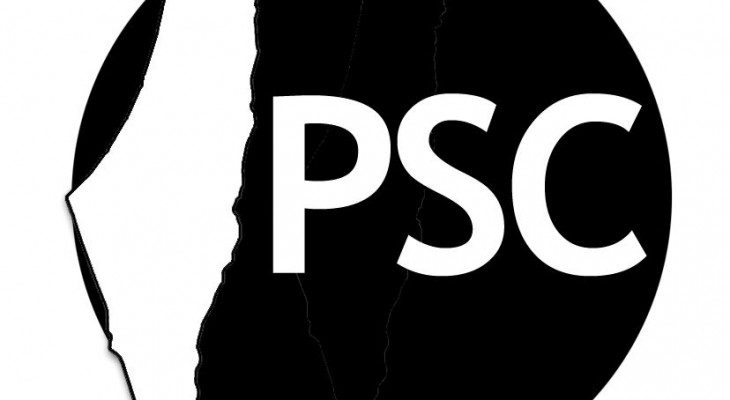 The UK Government is facing fierce condemnation from campaigners for refusing permission for Palestinian medical experts to attend an academic conference.

Five Palestinian medical experts had their visas refused by the British Authorities.

Anecdotally it appears that an increasing number of Palestinians are having their visas to the UK refused by the British Government.

One of those denied entry was a psychologist from Bethlehem. An Israeli from the illegal settlement of Har Homa - about half a mile from Bethlehem - would have been able to enter the UK freely without even applying for a British visa.

It is not as easy for UK citizens to visit Israel as it for Israeli settlers to visit the UK. The UK Government is failing to publicly protest against British citizens being prevented from entering Israel and the Palestinian territories. And the Israeli Parliament is threatening to pass a law banning supporters of boycott  from travelling to Israel or - in effect - the occupied territories.

Write to your MP today and ask them to protest against:

Please write to your MP today and ask for your MP to protest.