‘This was a lawsuit from Israel against all activists’: former IDF solider loses defamation case over Facebook post 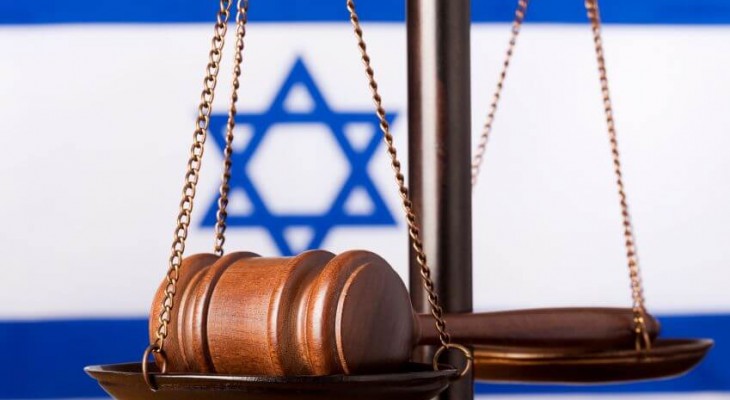 A former Israeli solider who launched a defamation lawsuit against a Palestinian activist over a Facebook post, has lost her case in California.

Rebecca Rumshiskaya moved to Israel from Massachusetts in 2012 and became an instructor with the IDF. In 2018, Palestinian-American activist Suhair Nafal made a Facebook post that included a photo of Rumshiskaya. Nafal’s post came in response to the killing of Razan Al-Najjar, a 21-year-old paramedic who was shot by an Israeli sniper while tending to the wounded during the Great March of Return protests.

The IDF had used a photo of Rumshiskaya as a promotional photograph. Nafal’s uploaded the photo alongside one of Al-Najjar and drew a comparison between the two women, but did not imply that Rumshiskaya was connected to the killing in any way.

On March 1 Judge Craig Griffin dismissed the case and granted Nafal an anti-SLAPP motion that will require Rumshiskaya to pay her legal fees.

“California law of defamation is shaped in large part by this country’s strong First Amendment right to free speech,” reads Griffin’s ruling. “…California substantive law tips the balance in favor of free speech more than Israel, for number of reasons…”

Haytham Faraj, an ADC national board member and Nafal’s attorney, said the attempt to introduce Israeli law into a U.S. courtroom was truly unprecedented.

Since so many people misinterpreted Nafal’s post, Faraj said Rumshiskaya had other options if the case was truly about her being defamed.

“[Rumshiskaya] could have found a court somewhere to issue a judgement finding that she had been injured in her reputation and that would have been some modicum of justice for her. She did not,” he explained. “This was an Israeli initiative, by an enterprise that wants to silence activists, filed in hope of establishing a precedent.”

Liz Jackson, senior staff attorney at Palestine Legal, told Mondoweiss that Nafal’s case should be understood within the wider context of pro-Israel attacks on speech. “The attack on Suhair Nafal, and her ability to overcome it, are emblematic of the censorship campaigns that systematically target the movement for Palestinian rights,” said Jackson. “Lawfare organizations, backed by the machinery of the Israeli state, routinely attack Palestinians and their allies with frivolous lawsuits like this one, not to mention relentless false accusations, harassment, doxing, and more.”

“Suhair and her legal team swatted down this harassing lawsuit and exposed it for what it is: a strategic lawsuit to suppress public participation in Palestinian liberation organizing,” continued Jackson. “Suhair’s victory should be a rallying call for everyone facing similar bullying attempts: Palestinian calls for freedom are too loud to censor.”

Nafal says she hopes her case will inspire others to share information on social media about Israel without the fear of repercussions. “My message to everybody is ‘Don’t be afraid’,” she told Mondoweiss. “Just keep posting. Now we have a case that proves we’re all protected by the First Amendment. I hope this emboldens and encourages everyone to continue to share content on their platforms without fear.”