ECCP’s letter to Mrs Federica Mogherini. The EU must stop its support to Israeli military companies and institutions 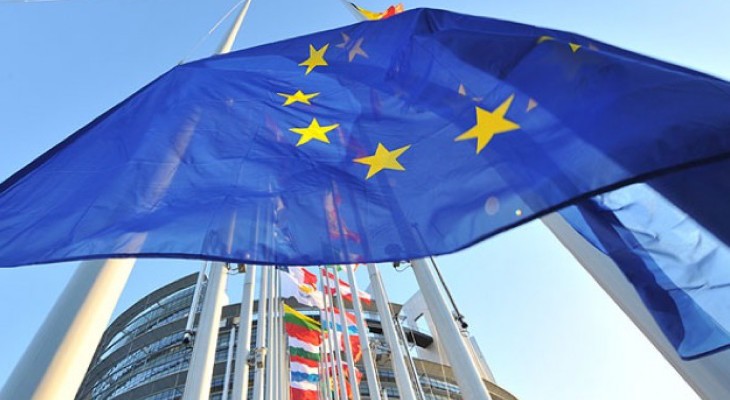 Re: The EU must stop its support to Israeli military companies and institutions

We address you regarding the current escalation of Israeli violence against the Palestinian people. Since the beginning of October tens of thousands of mostly young Palestinians have participated in protests against Israel’s repressions, forced displacement, ethnic cleansing, the aggressive expansion of Israeli illegal settlements, settler violence facilitated by the state and arbitrary arrests. Only in October, Israeli Defence Forces have extrajudicialy executed at least 73 Palestinians, including 15 children and 2 babies throughout the West Bank, Gaza, and East Jerusalem, and injured at least 5000 Palestinians.

In addition Israel’s military forces have officially adopted a doctrine of disproportionate force known as the “Dahiya Doctrine” which calls for deliberate targeting of civilians and civilian infrastructure. International Human Rights organisations like Amnesty International and Human Rights Watch have condemned Israel’s “extrajudicial killings” and “deliberate” use of live fire against Palestinians.

The EU and its member states are well aware that Israel has been occupying Palestine by military means in breach of UN resolution and International Law. The EU and its member states cannot ignore Israeli military history and war crimes committed notably in Gaza where only last summer more than 2,000 Palestinians were killed, more then 32 000 houses were destroyed and 100,000 people displaced.

Through Israel’s participation in EU research projects, and by allowing Israeli arms companies and military research institutes to take part in EU programs, the EU plays a key role in supporting Israel’s military, helping Israel to cover the cost of its occupation and its military actions in the process. Any EU criticism of Israeli violations of international law remains in effect meaningless while such strong links remain in place and are being continually deepened.

Therefore, the ECCP considers that the EU is able to foresee the likelihood of the support given to Israeli military companies by allowing them to participate in the EU Research Programs to be used by Israel to oppress the Palestinian people, to maintain its occupation of Palestine and perpetrate grave breaches of international law. The ECCP considers that it is unacceptable that the EU provides the political, material and financial support for Israel’s violations.

The ECCP, the European coalition of solidarity organisations with Palestine, fully endorses the call from the Palestinian civil society for a military embargo to be imposed on Israel and urges the EU and its member states to:

- End all military relations with Israel

- Conduct transparent review of the activities of Israeli participants in Horizon 2020 that are linked to Israel’s violations of international law in consultation with civil society actors.