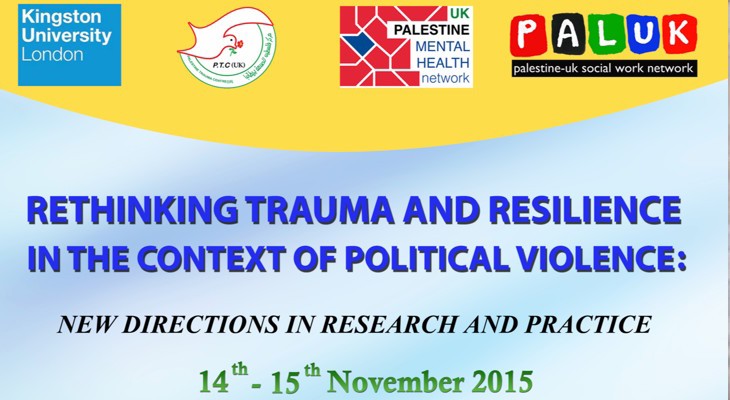 The conference, Rethinking Trauma and Resilience in the Context of Political Violence, is meant to examine the effectiveness of Western-derived intervention and review community-based involvements as well as physical approaches to mental health and trauma relief that focuses on both children and adults.

The Gaza psychologists are among the keynote speakers, including other medical experts from U.S.A, UK, Italy, Ireland and Finland.

In addition to the Gaza mental health workers refused entry, a psychologist from Bethlehem University has had her visa application rejected.

The consulate claimed that the doctors where refused because they thought the doctors would attempt to illegally stay in UK and not return to Gaza.

The organisers of the conference expressed deep resentment over this decision saying that the refusal was ‘unjustified’ and a violation for basic human rights such as freedom of movement. They added that such a decision will not achieving peace or resolving the conflict.

David Harrold, chair of the Palestinian Trauma Centre (PTC) board of trustees, said that “[t]his is an international conference that has speakers from the UK, the US, Italy, Finland - and from Israel.

Harrold added: “The British authorities, by making this decision to exclude Palestinian psychologists from attending, are showing a prejudice and discrimination that the conference organisers have clearly avoided. They should reverse this shameful refusal of visas immediately.”

Correspondingly, Tony Laurance, chief executive of Medical Aid for Palestinians, expressed his concern over the UK authorities decision saying that, “[i]t is vital that Britain supports Palestinian clinicians in accessing this kind of training in view of their isolation and lack of training opportunities.”