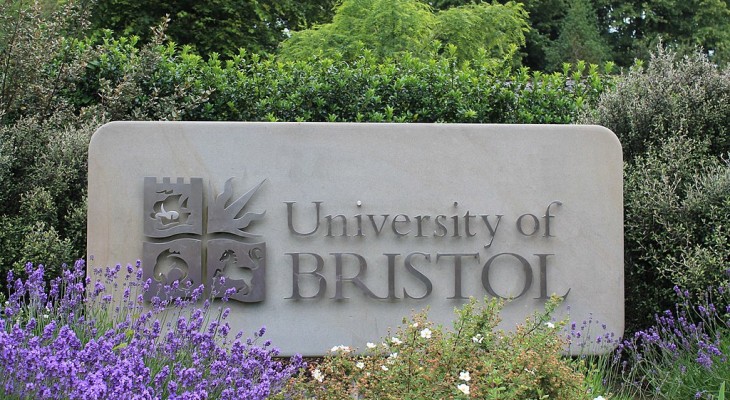 In another example pointing to the dangerous rise of cancel-culture and the abuse of allegations of anti-Semitism within anti-Palestinian groups, "Israel's fanatical advocates" are demanding the expulsion of prominent British Professor, David Miller, from his post over his remarks about Zionism at a virtual meeting last week.

Miller has spent 15 years tracking the nefarious effects of the fossil fuel lobby, the pharmaceutical lobby, the tobacco lobby, as well as state lobbies that promote Islamophobia, such as those of Israel and the United Arab Emirates (UAE).

During the zoom meeting, the sociology professor, considered one of the world's leading experts on Islamophobia, denounced the state ideology of Israel as racist and called for an end to Zionism as a "functioning ideology of the world". He also blasted a number of pro-Israel groups who for a number of years have been leading a hostile campaign to have him sacked from his post at the University of Bristol.

One such pro-Israeli lobby group is the Union of Jewish Students (UJS). The union describes itself as a "proud" Zionist organisation. Its own constitution commits members of the UJS to "making an enduring commitment" to Israel, which last month was denounced by one of the country's leading human rights group as an "apartheid" state that "promotes and perpetuates Jewish supremacy between the Mediterranean Sea and the Jordan River."

Miller rejected the allegations of anti-Semitism and called on people to "resist" what he called "Israel's war on British universities". Writing in the Electronic Intifada, Miller said that Israel's lobby in Britain was reviving its two-year campaign to have him sacked from the university of Bristol. He believes that it is his exposure of "Zionist Islamophobia" that is terrifying "Israel's fanatical advocates".

Several studies have exposed the nexus between groups that strongly advocate for the state of Israel and their role in spreading Islamophobia. A study by the Center for American Progress found what was described as an "undeniable overlap" between "right-wing Zionism and Islamophobia."

Miller believes that the latest attack against him is a reflection of the wider tactic deployed by Israel's lobby group to silence critics of the Zionist state. Instead of relying on diplomatic talking points, pro-Israel advocacy groups are "talking almost exclusively about feelings and identity". The suggestion is that Zionism is being presented as though it were a key component of Jewish identity just as someone's race, colour, gender or religion is fundamental to people's identity.

"Criticism of Zionism or Israel," says Miller "'hurts their feelings,' 'makes them feel unsafe' or 'uncomfortable in this space.'" According to Miller the purpose is to give "cover to Zionist activists, allowing them to present themselves as part of a benighted ethnic minority facing racism when criticized and to mobilize those who would never previously have 'come out' as Zionists to do so, all the while feeling virtuous about it despite the bloodshed they would be advocating."

Miller claims that since 2011, pro-Israel activists have attempted to smear him personally and that their campaign against him began when he testified as an expert witness in the trial of Sheikh Raed Salah, a Palestinian religious leader who was arrested after landing in the UK, where he was due to speak at a Palestine Solidarity Campaign event alongside several Labour members of parliament.

"My evidence in the trial showed that the Community Security Trust – one of the UK's major Israel lobby groups which had secretly passed inaccurate "evidence" about Sheikh Raed to the UK government leading to his arrest – had ulterior motives in the case," said Miller. He insists that the CST and the broader lobby's mission was to paint Sheikh Raed as "provocative" and an "anti-Semite" in a bid to have him banned from the UK, thereby instilling fear in pro-Palestinian campaigners, Arabs and Muslims.

Outlining the growing campaign to have him sacked, Miller went on to describe how in the intervening years, several far-right, pro-Israel blogs and media outlets have jumped on the bandwagon, publishing untrue allegations about him and distorting his public statements. Groups that are gunning for him include the renowned anti-Muslim hate site, the Gatestone Institute, which is run by Nina Rosenwald, one of the super-donors fuelling the rise of Islamophobia globally.

A petition has been launched in support of Miller calling on the University of Bristol not to cave to pressure and to offer their unequivocal support for the professor. Bristol University's Jeffrey Bowers tweeted his support for Miller saying that he has been "falsely accused of antisemitism." Bower's account was suspended following this tweet.