If you participate with Hamas in elections you will be jailed: Israel said to Palestinian in West Bank 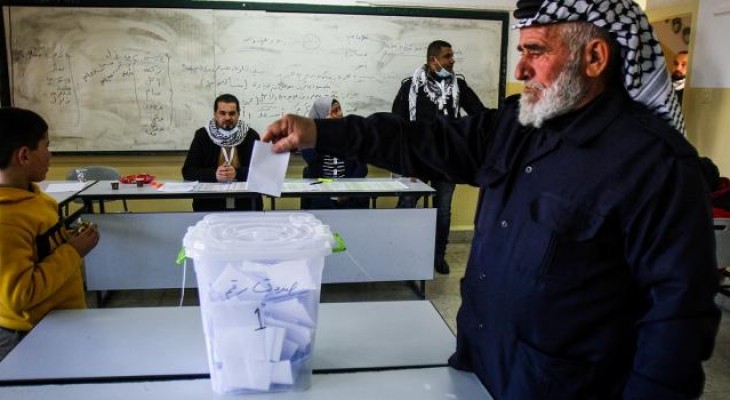 Israeli occupation forces Tuesday raided the Palestinian engineer's house, Muhammad Aqteel, and threatened him to participate in the upcoming elections with Hamas or the Popular Front for the Liberation of Palestine (PFL).

On his Facebook page, Aqteel said that in my discussion with the Israeli occupation officer, who raided the house a short while ago asked me not to interfere in the elections, whether election campaigning or candidacy.

Hamas had earlier warned of Israeli plans to stage a mass arrest campaign against the resistance group ahead of Palestinian elections later this year.

Over the past month, several Hamas members were detained in Israeli raids, with the Palestinian group warning that the Israeli arrests aim to disrupt the Palestinian elections and affect its results.

Palestinians are scheduled to vote in legislative elections on May 22, presidential polls on July 31, and National Council polls on Aug. 31.

The last legislative elections, in which Hamas won a majority, were held in 2006.