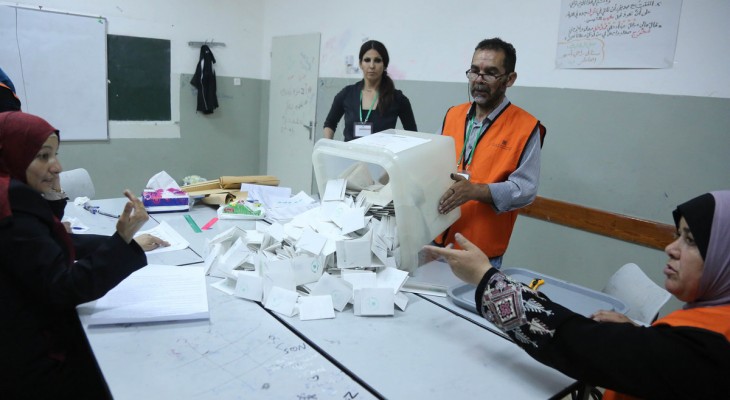 He said that it was a welcomed development as participative, representative and accountable democratic institutions are key for Palestinian self-determination and state-building.

"The EU has in the past years consistently supported and funded the work of the Central Elections Commission in order to prepare for holding free, fair and inclusive elections for all Palestinians.

"The EU stands ready to engage with relevant actors to support the electoral process. The EU also calls on Israeli authorities to facilitate the holding of elections across all the Palestinian territory," he said.