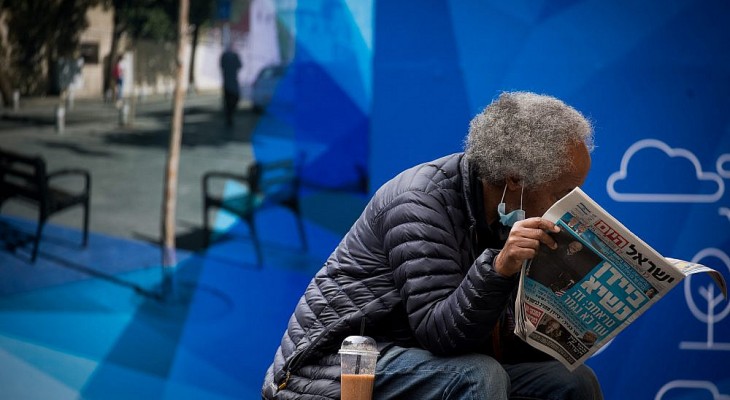 If a human rights group declares that the state in which it operates is an apartheid regime, and no one reports on it — is that state still a democracy?

This week, B’Tselem, one of Israel’s oldest anti-occupation groups, published a groundbreaking report describing Israel as an “apartheid regime” from the Mediterranean Sea to the Jordan River. This is the first time since the organization’s founding in 1989 that B’Tselem refers to policies inside the Green Line, as opposed to focusing solely on the occupied territories.

Along with the publication of B’Tselem’s full report on its website, the organization sent press releases to the media in Israel and abroad; the story was picked up by major outlets including The Guardian (which also hosted an op-ed by B’Tselem’s executive director Hagai El-Ad), Le Monde, El País, NPR, CNN, NBC, ABC, Bloomberg, The Washington Post, The Los Angeles Times, The Independent, AP, RFI, and Politiken.

Yet while B’Tselem’s statement received major coverage across the world, the Hebrew media in Israel was almost entirely silent.

Although one can agree or disagree with B’Tselem’s position, one cannot help but wonder why Israel’s top news outlets refrained from reporting on it. By ignoring the report, those outlets prevented the very people living under what B’Tselem calls an apartheid regime to be exposed to its opinion. After all, it is far more crucial that Israelis learn about the reality they live in than readers of El País, Le Monde, or The Washington Post. 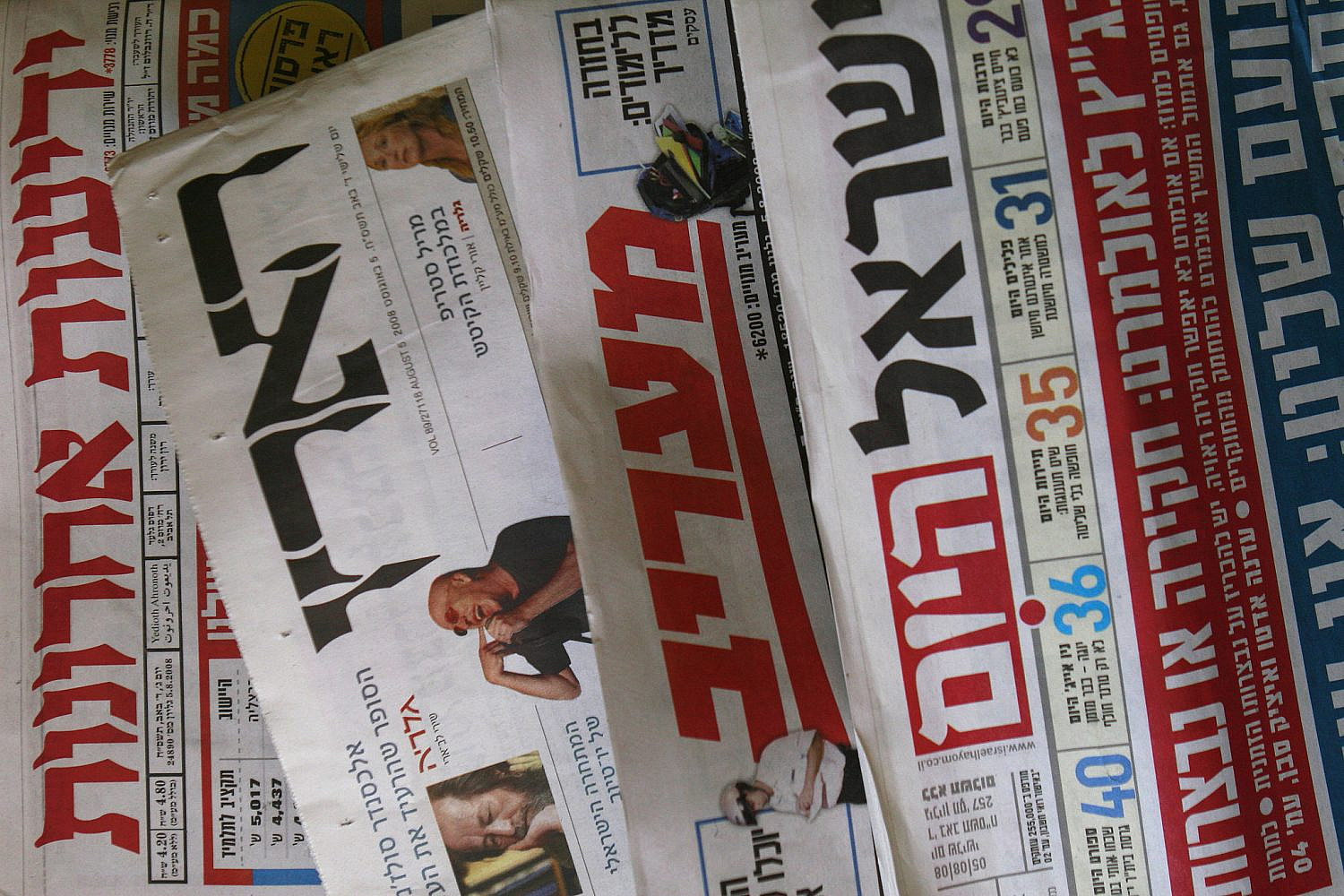 Particularly strange was the decision by some Israeli media outlets with sites in both Hebrew and English to publish information about B’Tselem’s report on their English sites only. Readers of Haaretz’s English-language site — many of whom live outside Israel — were able to read a news item on the announcement. Meanwhile, Haaretz’s readers in Hebrew, most of whom live in Israel, were not given the same chance, neither in the paper’s print edition nor on its website.

In fact, apart from an op-ed by B’Tselem board member Orly Noy published in Hebrew on Local Call (and in English on +972 Magazine), and an op-ed by Executive Director Hagai El-Ad on the Hebrew news site Hottest Place in Hell, the only Hebrew-language outlet that published anything on the announcement was Channel 13 News’ website.

The Israeli journalist Avi Issacharoff casually mentioned the report during a conversation with Erel Segal on 103FM radio. “We [Israelis] are not talking about the Palestinians,” Issacharoff remarked, “but there is a kind of reality here that we have to deal with.” Considering Israeli media’s attitude vis-a-vis B’Tselem’s announcement, the first part of Issacharoff’s statement is certainly true;  as for the second part, it seems there are still too many Israelis who prefer to deny reality, and the media is only abetting that denial.

The Seventh Eye requested comment from Haaretz, Ynet, and Israel Hayom — the three media outlets that published their news reports on their English-language sites but not their Hebrew ones.

Haaretz Editor-in-Chief Aluf Benn replied that Haaretz’s English and Hebrew sites are made up of two different editorial teams that operate independently, each according to its own discretion. According to a tweet by B’Tselem’s Director of Public Outreach, Roy Yellin, Haaretz’s Hebrew editors told the organization that it “does not consider this to be news.”

Ynet and Israel Hayom did not respond to requests for comment.