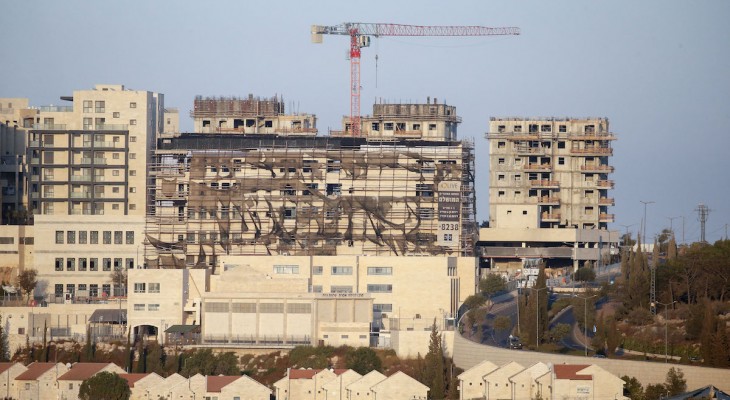 In a statement, the French Foreign Ministry urged Israeli authorities to drop the plan. Referring to Israel and the Palestinians, who seek a state in Israeli-occupied territory, it said: "(We) call on the parties to avoid any unilateral measures that could jeopardise the two-state solution founded on international law and agreed parameters."

Israeli Prime Minister Benjamin Netanyahu's office said on Monday that about 800 homes would be built in the settlements of Beit El and Givat Zeev, north of Jerusalem, and in Tal Menashe, Rehelim, Shavei Shomron, Barkan, and Karnei Shomron in the northern West Bank. It gave no starting date for construction.

Palestinians have condemned such construction as illegal. The move appeared timed to set Israel's blueprint in indelible ink before Joe Biden, who has been critical of its settlement policies, becomes US president on January 20.

The Trump administration has effectively endorsed Israel's right to build West Bank settlements by abandoning a long-held US position that they break international law. Trump has also delighted Israeli leaders and angered Palestinians by recognising contested Jerusalem as Israel's capital and moving the US Embassy there.

Most countries view Israeli settlements as violating international law. Israel disputes this, citing historical, political, and biblical links to the West Bank, where more than 440,000 Israeli settlers now live among 3 million Palestinians who have limited self-rule under Israeli occupation.