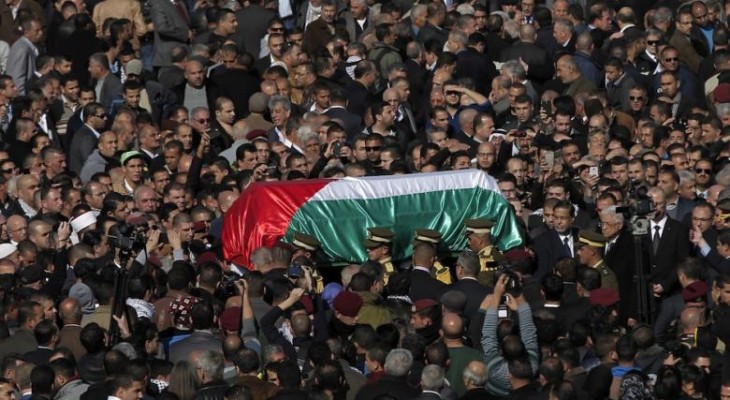 Israel is harvesting the organs of dead Palestinians, the Palestinian Authority’s United Nations representative has said, a claim that has strongly been denounced by Israel.

Riyad Mansour, Palestinian delegate at the United Nations [UN] described what he said was the alleged harvesting of body parts of Palestinians killed by Israeli forces.

"After returning the seized bodies of Palestinians killed by the occupying forces through October, and following medical examinations, it has been reported that the bodies were returned with missing corneas and other organs," Mansour said in a letter to British Ambassador Matthew Rycroft, president of the UN Security Council this month.

He added that this was confirmation of "past reports about organ harvesting."

The focus of Mansour's letter, sent on 3 November, was the recent violence in Palestinian territories and East Jerusalem.

At least 68 Palestinians have been shot dead by Israeli forces, including 41 who Israel says were “attackers”. Many of those killed by Israel were teenagers.

Eleven Israelis have been killed in stabbings, shootings or other attacks.

"This blood libel by the Palestinian representative exposes his anti-Semitic motives and his true colours," Danon said in a letter to Secretary-General Ban Ki-moon.

"Anti-Semitism has no place in the halls of the United Nations and must be denounced," he added.

"I call on you to repudiate this sinister accusation and to condemn the ongoing incitement by Palestinian leaders."

The surge of unrest since early October has triggered fears of a third Palestinian uprising by a generation gripped by despair and anger over stalled peace efforts.

Palestinians have already expressed anger and concern over what they see as excessive use of force by Israeli police and soldiers. Israel says it is justified in using lethal force to meet deadly threats.

The new legislation was backed by the government of Prime Minister Binyamin Netanyahu who declared "war" in September on stone throwers.