Mladenov calls for independent investigation into the killing of Aliya 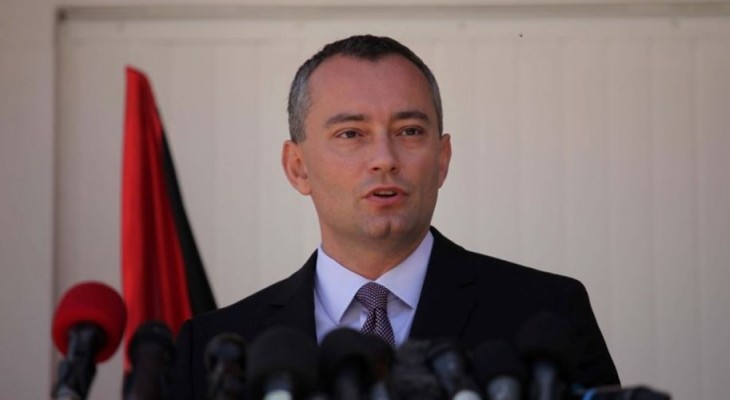 Nickolay Mladenov, UN Special Coordinator for the Middle East process, called for a credible and independent investigation into the killing of the 13-year-old Palestinian child Ali Abu Aliya. Aliya succumbed to his serious wound in hospital after he was shot by the Israeli occupation forces.

“Israel must swiftly and independently investigate the shocking incident”, he said on Twitter.

“Children enjoy special protection under International Law, and must be protected from violence”, he added.

The child Aliya died from a gunshot fired by an Israeli soldier that hit him during his participation in a peaceful march in al-Mughayir village, east of Ramallah.

From the beginning of this year 2020 until the end of last October, the Global Movement for Defense of Children documented the death of 7 Palestinian children between the ages of 13-17 years, shot by the Israeli occupation army.