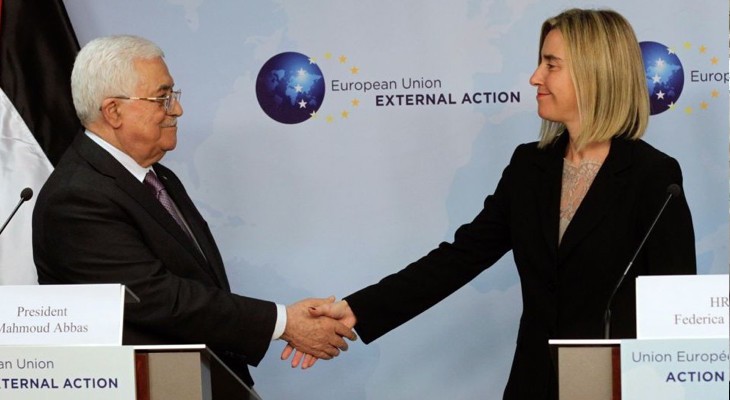 The European Union contributed approximately €19.1 million to the payment of October salaries and pensions of over 67,000 Palestinian civil servants and pensioners in the West Bank and the Gaza Strip.

This contribution, which is channelled through the PEGASE[1] mechanism, is being funded by the European Union (€19.0 million) and the Government of the Netherlands (c.€0.1 million earmarked specifically for PA salaries in the justice sector).

'At this very challenging period, the EU has demonstrated once again its strong commitment to Palestinians through its contribution to public servant salaries and to pensions both in the West Bank and Gaza,' said the EU Representative Ralph Tarraf.

'Our support for the work of the Palestinian Authority remains predictable despite the volatile political climate.”

“The contribution from the Government of the Netherlands is particularly welcome as it targets the critical area of the rule of law,' he added.

Most of the European Union's assistance to the Palestinian Authority is channelled through PEGASE, the financial mechanism launched in 2008 to support the PA Reform and Development Plan (2008-2010) and subsequent Palestinian national plans. As well as helping to meet a substantial proportion of its running costs, European funds support major reform and development programmes in key ministries, to help prepare the PA for statehood.

Since February 2008, around €1.9 billion have been disbursed through the PEGASE Direct Financial Support programmes. In addition, the EU has provided assistance to the Palestinian people through UNRWA and a wide range of cooperation projects.