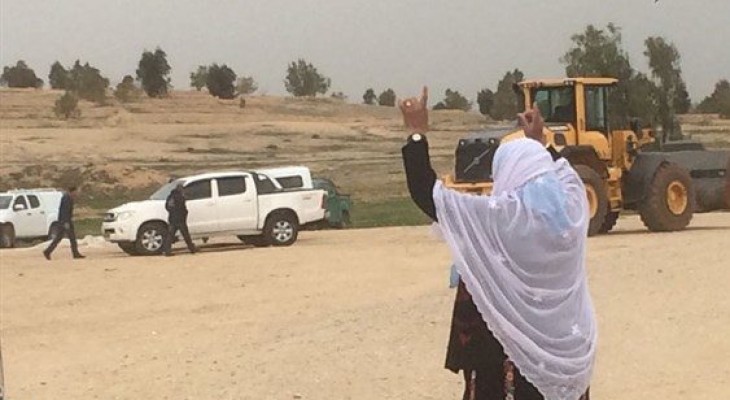 The Israeli authorities on Thursday demolished the Palestinian Bedouin village of Al-Araqib in the Naqab desert for the 179th time since the year 2000, Anadolu Agency reported.

The agency quoted a member of the Local Committee for the Defence of Al-Araqib, Aziz Al-Turi, stating that this is the fourth time the village, which is inhabited by 22 families, has been demolished since the outbreak of the coronavirus pandemic.

Al-Turi added that Israeli police had arrested his son Saeed during the demolition process, but later released him with the intervention of lawyers.

Al-Turi stressed that the villagers: “Will rebuild their village, despite the repeated demolitions.”

According to previous reports, the village which is located in the Naqab desert is one of 51 “unrecognised” Arab villages in the area, and is constantly targeted for demolition by Israeli bulldozers, for which Bedouins are then charged.

Human rights organisations have previously confirmed that Israel targets villages and deprives residents of basic services in a bid to displace them.