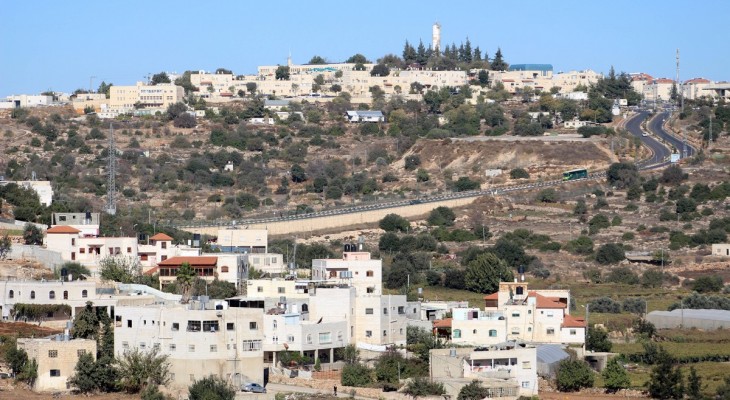 According to Al-Watan Voice, Jubran told Voice of Palestine radio that an Israeli court is looking into an order to evacuate 12 residential neighbourhoods in Masafer Yatta, south of Hebron, over claims that they are areas used for military training.

Jubran reiterated the importance of the voice of the international community, stressing that there should be international pressure placed on the Israeli government to cancel this military order.

The Palestinian people in the neighbourhoods of Al-Khair and Al-Majaz of Masafer Yatta are banned from getting building licences.

Jubran stressed that the actions of the Israeli occupation in this area amounted to war crimes and forced displacement, calling on the EU to take action on the ground to stop the Israeli aggression in Masafer Yatta.