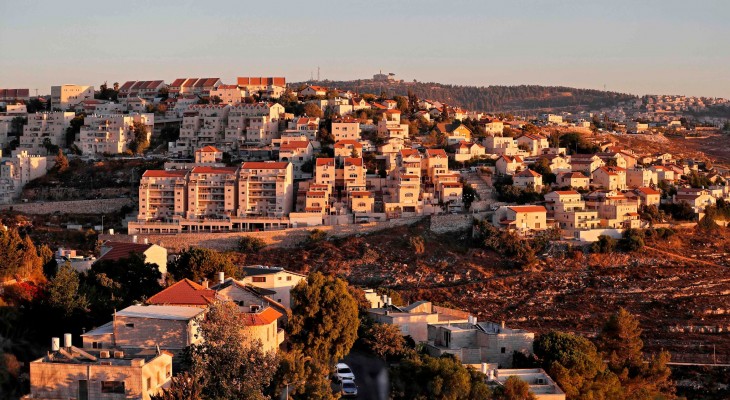 The approvals came less than a month after the United Arab Emirates and Bahrain signed agreements to normalise relations with Israel, which in return pledged to freeze its plans to annex swathes of the West Bank.

It said about 2,000 more homes were expected to be approved on Thursday.

“[Prime Minister Benjamin] Netanyahu is moving ahead at full steam toward solidifying the de facto annexation of the West Bank,” it said in a statement ahead of Wednesday’s decisions.

But a controversial plan Netanyahu unveiled in January gave US blessing to Israeli annexation of large chunks of the West Bank, including the settlements.

Al Jazeera’s Nida Ibrahim said the advancement of these settlement units will mark the largest this year in a decade.

“Palestinians see the current Israeli government is emboldened by the strong relations between Israeli Prime Minister Benjamin Netanyahu and the current US President Donald Trump,” she said, speaking from the West Bank city of Ramallah.

“Many Palestinians are hoping that Trump would not get a second term in the US presidency,” she added. “They hope that if the democratic candidate wins the election, they would be able to curve the Israeli settlement expansion.”

Trump sees the Gulf accords as part of his broader initiative for Middle East peace.

On Tuesday, Palestinian Prime Minister Mohammad Shtayyeh said a Trump victory will be disastrous for his people – and the world at large.

Israel agreed to delay those plans under its normalisation deal with the UAE, something Emirati officials have cited in response to Arab and Muslim criticism.

However, Ibrahim said the reality on the ground – with or without an official declaration of annexation – still amounts to continuous Israeli theft of Palestinian land.