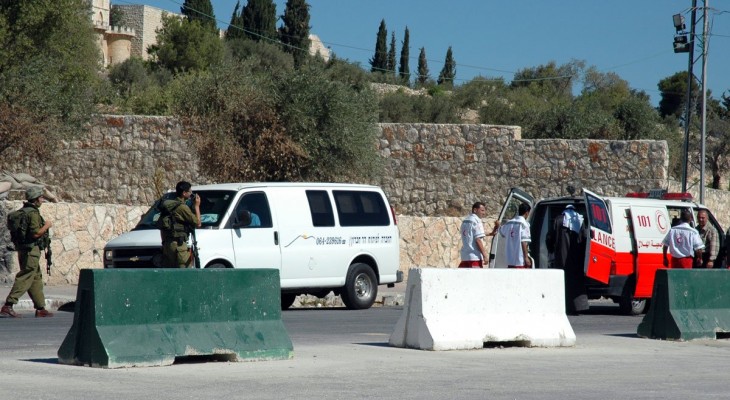 The Forum of Palestinian Doctors in Europe has called on the European Parliament to act to stop the ongoing Israeli aggression against Palestinian people in the occupied territories.

The forum condemned the Israeli forces for targeting Palestinian medical teams and ambulances and preventing them from treating injured Palestinians amid the clashes that have been taking place in the occupied territories since the start of Jerusalem’s uprising in early October.

In a message of protest addressed to the President of the European Parliament's Palestine Committee and a number of its members, the Forum demanded a European role in supporting the Palestinian people and the principles of international law that are being violated by Israel.

The union's head, Munther Rajab, said that officials and decision-makers everywhere should live up to their responsibilities regarding the ongoing attacks on the Palestinian people.

For his part, the head of General Union of Palestinian Doctors and Pharmacists in Germany, Atef Ayyad, said: "There is no doubt that Germany, with its weight in Europe and internationally, should put pressure on the Israeli government to stop the heinous crimes, field executions and acts of provocation in Al-Aqsa Mosque."

A delegation of Palestinian doctors in Germany had addressed their official messages of protest to the president of the German Parliament, the president of the government of the state of North Rhine-Westphalia, as well as the Secretary of Health, through which they called for action to protect facilities and medical personnel in the Palestinian territories from Israeli violations

They also demanded the opening of Gaza's border crossings. They said that Palestinian patients must be allowed to travel abroad to receive medical treatment and medical delegations should be permitted to enter Gaza. The delegation also called for providing Gaza's hospitals with medical supplies.