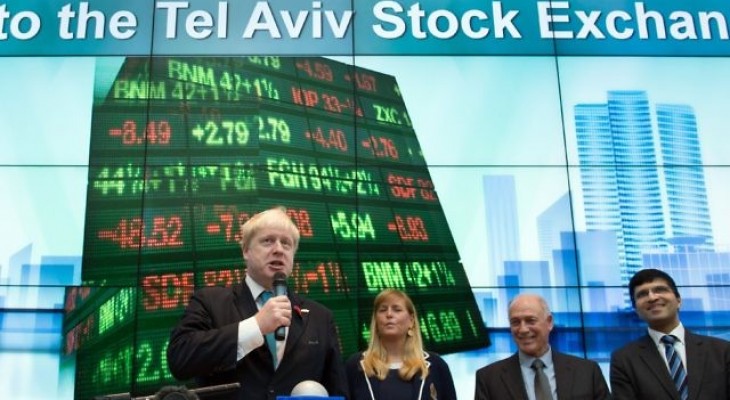 Answering questions in the House of Commons, the Parliamentary Under-Secretary of State for International Trade Ranil Jayawardena MP said annual bilateral trade between the UK and Israel was already at more than £5 billion, but could be more.

“As Britain has now taken back control of her trade policy, I can confirm that we are now able to start scoping and probing for talks for a new higher-ambition trade agreement with Israel,” Jayawardena said.

“I am delighted that the UK-Israel trade and partnership agreement was one of the first agreements to be signed by the Department [for International Trade], and relations will be enhanced as we further deepen our work with Israel.”

Fellow Tory Chris Green MP said Israel was “innovating to create an instant Covid-19 test that is currently being trialled at European airports,” adding that the UK should “work with innovative Israeli companies in that area”.

“We are two tech superpowers, and there is huge opportunity for British and Israeli businesses to work more closely together.”