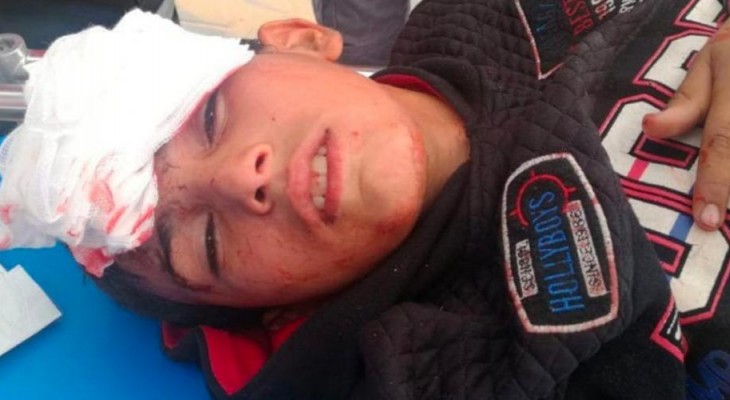 The Palestinian Ministry of Health said in a brief report that 12 of the wounded had live bullets in different parts of their bodies, while the others were shot with steal-coated with rubber bullets.

Sources from the refugee camp said that the Israeli occupation forces broke into the homes of the Palestinian refugees and inspected them.

“During the raid, the Israeli occupation forces ransacked homes and attacked residents,” the eyewitnesses said.