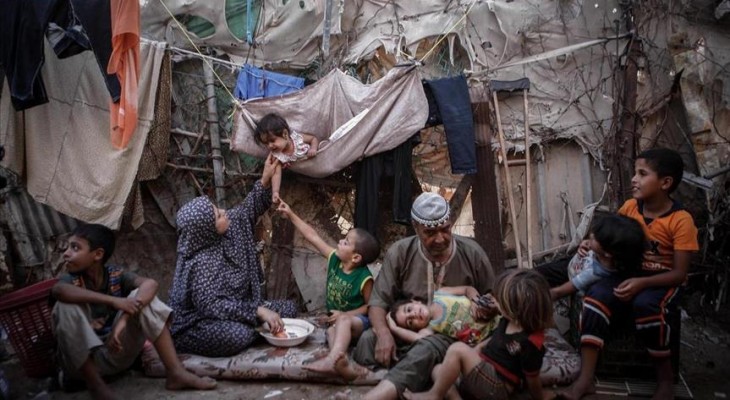 The European Union (EU) on Saturday announced the delivery of the third tranche of a €50-million pledge to support poor and vulnerable Palestinian families in the West Bank and the Gaza Strip.

The money -- the third tranche of which amounts to €12.6 million -- will go towards providing relief to “[Palestinian] households living in extreme poverty”, according to an EU statement cited by Palestine’s WAFA news agency.

The financial aid, the statement adds, is expected to “cover nearly 40 percent of the total cost of providing cash assistance to over 122,000 Palestinian households living in poverty”.

The contributions were made through the EU’s PEGASE program, which, according to its website, was launched in 2008 to help the Palestinian Authority achieve the objectives set out in a three-year reform-and-development plan.