Just concern without doing nothing: EU repeats its verbal condemnation for Israeli demolition of Palestinian property 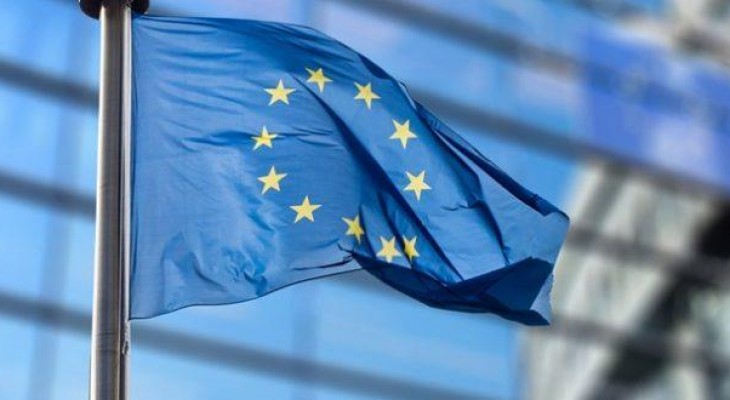 The European Union Representative issues the following statement in agreement with the EU Heads of Mission in Jerusalem and Ramallah.

'The EU missions in Jerusalem and Ramallah note with concern that Israeli authorities have continued to carry out demolitions of Palestinian structures in the occupied West Bank, including East Jerusalem, in 2020.

These demolitions, including EU and EU Member States-funded structures, have resulted in the displacement of Palestinians and negatively affected Palestinian communities.

As of 31 August, a total number of 107 residential units and 46 other units (shops, storerooms, etc.) were demolished in 2020 in East Jerusalem alone.

In this context, the EU missions note with concern that demolitions have continued since the outbreak of the COVID-19 pandemic in early March notwithstanding the various obligations of the occupying power under international humanitarian law.

In line with the EU's long-standing position on Israel's settlement policy, illegal under international law, and actions are taken in that context, such as forced transfers, evictions, demolitions, and confiscations of homes, the EU once again urges the Israeli authorities to halt demolitions of Palestinian structures. In this context, it welcomes the recent decisions of the High Court of Justice annulling demolition orders in Jenin and Hebron district.

The EU missions in Jerusalem and Ramallah recall the successive Foreign Affairs Council Conclusions and statements in which the EU has repeated its strong opposition to Israel's settlement policy and actions taken in this context.

The continuation of this policy violates international law, undermines the viability of the two-state solution and the prospect for lasting peace in the region, and seriously jeopardizes the possibility of Jerusalem serving as the future capital of both States.