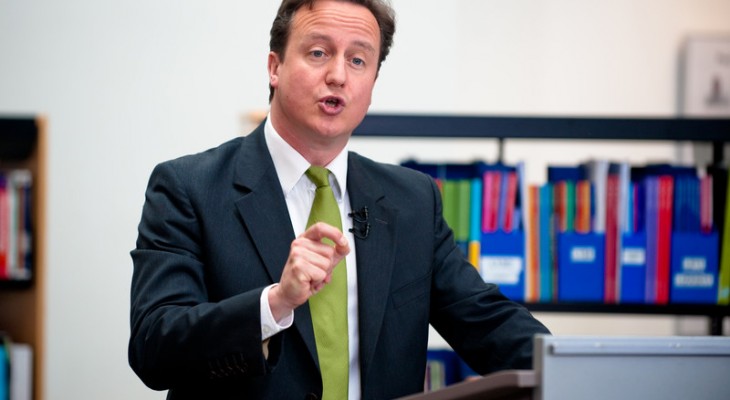 Before he became the UK’s prime minister, David Cameron vowed to “come clean about who is buying power and influence” in Westminster.

Cameron broke that promise when he recently appointed Stuart Polak, a veteran lobbyist for Israel and the arms industry, to the House of Lords.

For the past quarter century, Polak has been a director with Conservative Friends of Israel, a pressure group inside the current ruling party. He has combined that post with running a consultancy firm that puts corporations in touch with lawmakers.

Rules applying to the House of Lords stipulate that its members will “declare all relevant interests in order to make clear what are the interests that might reasonably be thought to influence their parliamentary actions.” The rules add that “information should not be withheld from the public unless there are clear and lawful reasons for doing so.”

Polak is not living up to these requirements. His entry in the Lords’ register states that he is a director of TWC Associates yet does not list that consultancy firm’s clients.

Polak has been gloating about the effectiveness of his pro-Israel work. Earlier this month, he celebrated how Conservative Friends of Israel had moved from being “a reasonably active organization to one somewhat feared” in Westminster.

His role in TWC Associates is not the sole case of an overlap between his business and political pursuits. He is also named as a director of Cedars Oak, a firm providing the administration to a cross-party alliance for Israel in the Houses of Parliament.