After 10 years at the helm, Labour Friends of Israel’s director is to step down 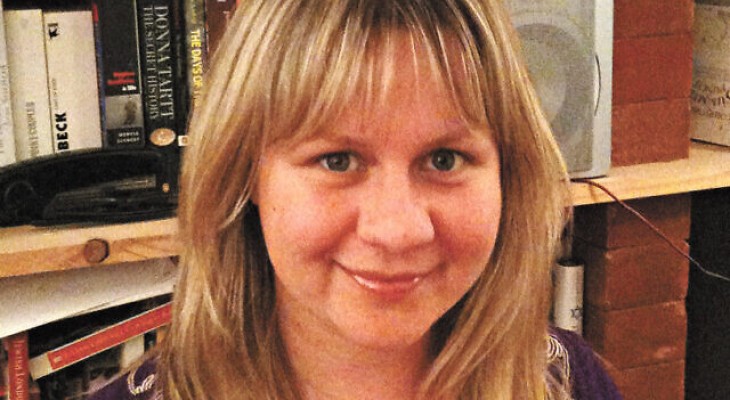 The director of Labour Friends of Israel is to step down after ten years in the job, as the parliamentary group said the Party’s new leadership represented “an opportunity to make it both pro-Israel and pro-Palestinian”.

Tributes were paid to Jennifer Gerber on Wednesday, after it was announced that she is leaving to take up a communications position within the NHS, covering top hospital trusts such as UCLH, King’s and Imperial.

Gerber said: “It has been a huge honour to lead LFI for the past decade. I am so proud of what the team achieved against an incredibly challenging backdrop. It has not been easy to be a friend of Israel on the left, but we have never shied away, and continue to make the case for Israel on the left.”

She paid tribute to former LFI parliamentary chairs Joan Ryan and Louise Ellman for ensuring new Labour leader Sir Keir Starmer’s commitment “to fully rooting out the antisemitism and Israel obsession we have seen in the party the last five years”.

Incoming director Michael Rubin said: “I’m delighted to have been appointed at this crucial time for friends of Israel on the left. We now have a tremendous opportunity to make Labour a party that is proud to be both pro-Israel and pro-Palestinian.”

Lay chair Adrian Cohen said: “Jen took the helm at LFI just as the environment started to become difficult, with the party going into opposition and the elections of new party leaders less sympathetic to Israel, first Ed Miliband and then Jeremy Corbyn. The past five years have obviously been particularly challenging.”