Iyad al-Halak: Another cruel killing of a Palestinian whitewashed by Israel 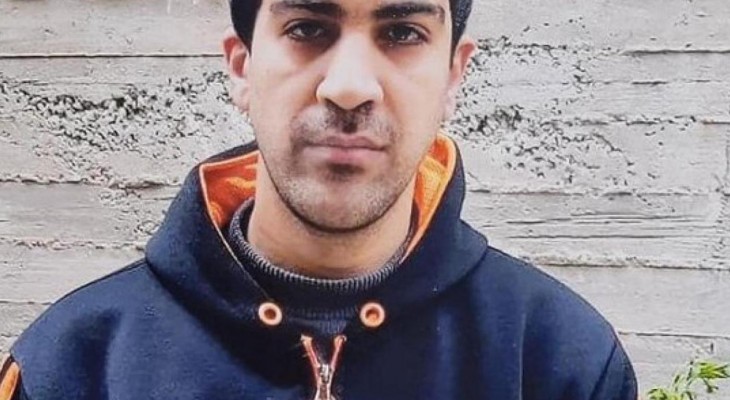 Iyad al-Halak left his house at about six that morning. His family says he was in a good mood. Video from a security camera not far from his house shows him walking along, holding a garbage bag. He always took out the trash when he left home in the morning.

Halak was on his way to the care facility where he had been going every morning for the last six years. He entered the Old City of Jerusalem through the Lion’s Gate and proceeded along King Faisal Road, the start of the Via Dolorosa. He was headed for the Elwyn El-Quds centre for people with special needs, a few hundred yards from the Lion’s Gate, near the entrance to the Al-Aqsa plaza.

Halak never reached his destination last Saturday. Israeli border police began chasing him, shouting: “Terrorist! terrorist!” The reason is unclear. They fired on him, evidently hitting him in the leg. Panicked, he ran into a garbage room alongside the road in an attempt to hide.

His counsellor from the Elwyn center, Warda Abu Hadid, likewise on her way to the centre, also tried to hide in the garbage room from the police and their gunfire.

Three border police officers quickly arrived at the doorway to the garbage room. Halak was lying on his back on the filthy floor. His counsellor saw that his leg was bleeding. The three policemen stood there, guns drawn, and screamed at Halak: “Where’s the rifle? Where’s the rifle?”

Abu Hadid, his counsellor, was yelling back at them, in both Arabic and Hebrew: “He is disabled! He is disabled!” Halak was yelling: “I am with her! I am with her!” This went on for about five minutes, until one of the police officers fired his M-16 towards Halak at close range. A bullet hit him near the waist and struck his spine, damaging various internal organs on the way - killing him on the spot.

Thus ended the short life of Iyad al-Halak, a Palestinian young man with autism whose face was that of an angel. He was 32 and the apple of his parents’ eye. They cared for him with utmost devotion all those years, and now their entire world is in ruins.

It is not hard to imagine what would have happened if a Palestinian had executed, in similar fashion, an Israeli with special needs. But when the victim is Palestinian, nearly everything is permissible.

Killed for being Palestinian

In recent years, at least four other Palestinians with similar disabilities have been fatally shot by soldiers or police. A couple of weeks before Halak was killed, Israeli security forces killed Mustafa Younis, a Palestinian citizen of Israel with a psychiatric impairment, at the entrance to Sheba Medical Center, one of the largest hospitals in Israel, after Younis stabbed a security guard.

Younis could have been arrested, but an approach imported from the occupied territories into Israel dictates that live fire is the preferred first option for security forces, instead of a last resort.

Dozens of Palestinians have been killed by Israeli forces over the past year, one of the quietest in the history of this bloody conflict. In nearly every case, they posed no threat to anyone; nearly all could have been arrested, or at least wounded, rather than killed.

Two days after Halak’s killing, his grieving father told me that when he was informed his son had been injured, he knew he had been killed. “The Israeli military and the Israeli police never just injure, they only kill,” Halak’s father said in his mourning tent in the Wadi Joz neighbourhood.

Among the Palestinians killed in the occupied territories in recent months have been young women who tried using scissors to attack armed security forces at checkpoints; young men who tried to stab a soldier but managed barely to scratch one; people in cars who damaged military vehicles, maybe accidentally, maybe as intentional attacks; youths who threw stones and sometimes Molotov cocktails that neither injured anyone nor caused any damage; unarmed protesters and people trying to slip into Israel; and some who had done nothing at all, nor planned to do anything - people like Iyad al-Halak, the young man whose mother called him an angel.

It is no coincidence that within Israel proper, almost all the people wrongly victimised by Israeli police - who become more violent with each passing year - have been Palestinian citizens of Israel. Sometimes they are Ethiopian Jews. Every time a car thief, or a demonstrator, or someone whose behaviour is deemed suspicious, or somebody else altogether is fatally shot by police, it nearly always turns out that they are Arab.

This is not about the occupation, nor about terrorism. This is about the featherlight touch of the finger on the trigger when the target is Palestinian. There is nothing cheaper in today’s Israel than the lives of Palestinians. 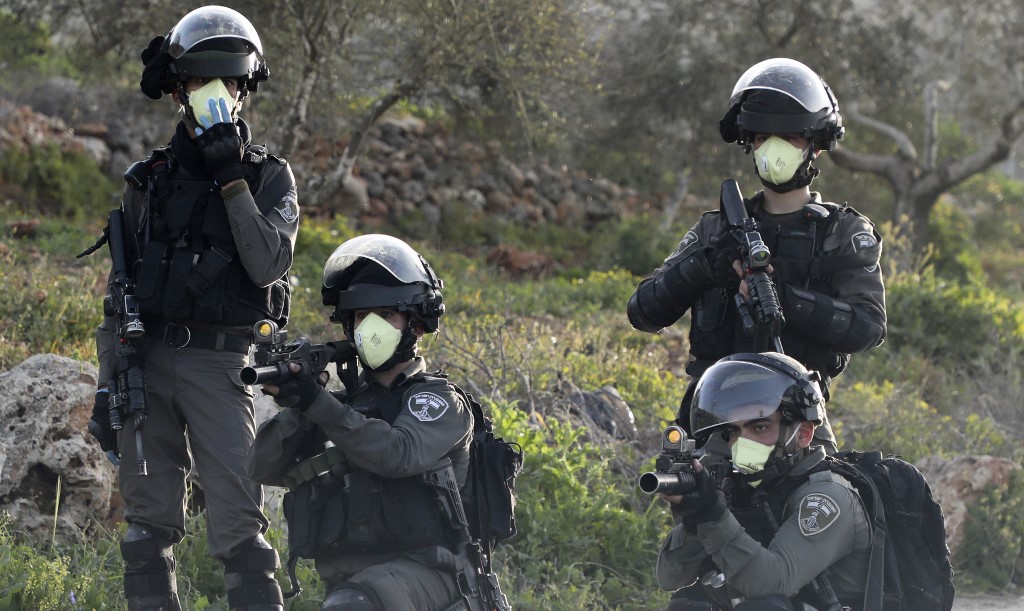 The media is the most contemptible collaborator with the occupation and with racism in Israel. The Israeli media whitewash each wrongful killing, launder it, justify it, so long as the victim is Palestinian. Media coverage of these events is minimal. The message is: a dead Arab, no story there … nothing of interest, or nothing of importance, or both.

Even in a case as shocking as the execution of Halak, media coverage is hardly appropriate. The story is generally marginalised or simply ignored. Israelis do not want to hear about it, and the media prefer not to trouble them. These same media, meanwhile, raucously magnify every instance of injury to a Jew, turning it into an epic tale of apocalypse, magnified to a decibel level that is difficult to fathom.

Next, of course, comes the matter of punishment. In general, when Palestinians are killed by Israeli forces, either no investigation is launched, or an investigation is announced but subsequently buried or terminated inconclusively. The message to soldiers and policemen is clear: kill them, and nothing bad will happen to you.

Meanwhile, there is the ever-present brainwashing in Israel that includes the dehumanisation and demonisation of Palestinians. Every Palestinian is a terrorist bombing waiting to happen, unless proved otherwise. Every Palestinian killed is killed legitimately, and all their executioners were under lethal threat.

Even the language that describes these deaths in the Israeli media tells a different story when the victim is a Jew as compared with a Palestinian. A Palestinian is never “murdered” by a soldier or a settler. A Jew killed by a Palestinian is always “murdered”, even if the soldier is brutally invading a family’s home without justification in the middle of the night.

This cloak provided by the media’s cooperation and brainwashing, together with the nonexistent punishment and the racist values so thoroughly imprinted on the Israeli consciousness, creates a situation in which human life becomes worthless.

No peace without equality

If an Israeli soldier or policeman were to shoot a dog tomorrow, the shooter would almost certainly be punished more harshly than if he had shot a Palestinian. In the media, too, the death of a stray dog is typically a bigger story than a dead Palestinian.

Shooting any living thing is, of course, prohibited - but when a dead dog creates more of a furore than the death of a Palestinian, something is seriously wrong.

Here, perhaps, lies the crux of the key to change, the prospects for which are continually receding: so long as the lives of Palestinians are so devalued by Israelis, who simultaneously are sworn to protect the sanctity of Jewish lives, no political solution will have traction - even if one should someday be achieved.

Given values that hold life cheap, dehumanise the “other”, and blindly justify killing him while ignoring his victimisation, there can be no equality in consciousness, without which peace can never come.

Truly, this is the fundamental thing: that they and we are equal human beings with equal rights - and how remote and unrealistic this vision seems today.