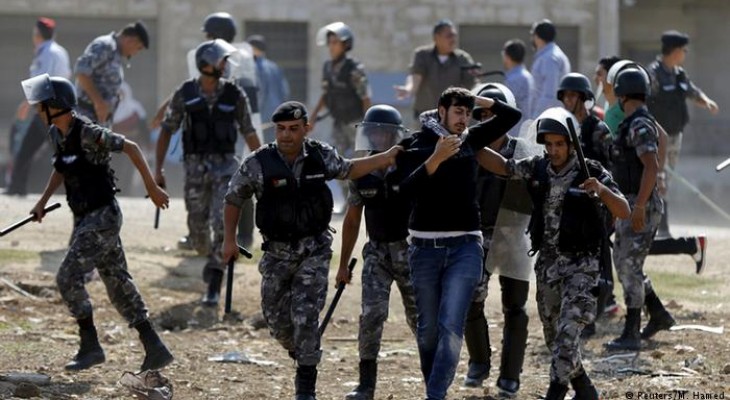 Hamas accused the Palestinian Authority's security forces of continuing with the policy of arrests against Palestinians despite the uprising taking place in the occupied Palestinian territories.

Hamas said in a statement on Monday that the West Bank's security forces detained three citizens and summoned two others for interrogation.

In Bethlehem, security forces summoned cancer patient Aiman Da’amesh, a former political detainee who was forced to have surgery after being transferred to a hospital from a Palestinian Authority prison due to the severe torture he was exposed to, the statement said.

It added that the General Intelligence Service in Bethlehem summoned Abdul Rahman Hassan for interrogation today and arrested Baraa Fattash from his work premises after beating him; he too has been detained on numerous occasions.