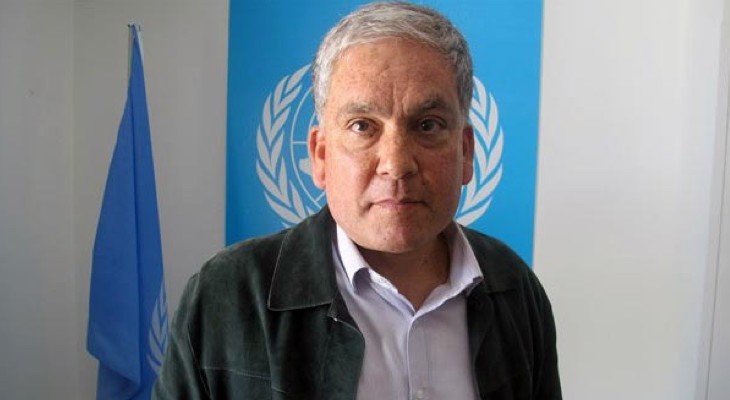 UNRWA spokesperson, Chris Gunness, said that UNRWA is ‘deeply alarmed by the escalating violence and widespread loss of civilian life in the occupied Palestinian territory, including East Jerusalem, and in Israel’ in a press release published on their website 13th of October. They said that only serious political action can stop violence from escalating.

UNRWA reportedly condemned ‘killings and injuries of Palestine refugees such as the tragic case on 5 October, of Abd El Rahman, a 13-year-old ninth grade student at an UNRWA school’.

Correspondingly, a statement of the High Commissioner for Human Rights said that the high number of casualties, especially due to the use of live ammunition by Israeli forces ‘raise serious concerns about the excessive use of force that may be contrary to international law enforcement standards.’

The statement emphasised that international law strictly limits to the use of force whether for the purpose of law enforcement or during conflict. Such limitations are enforced where a military occupying power controls civilian areas.

Thus, there must be a ‘prompt, impartial, effective and thorough investigation’ of the violations committed and perpetrators must be fully accountable according to international law.