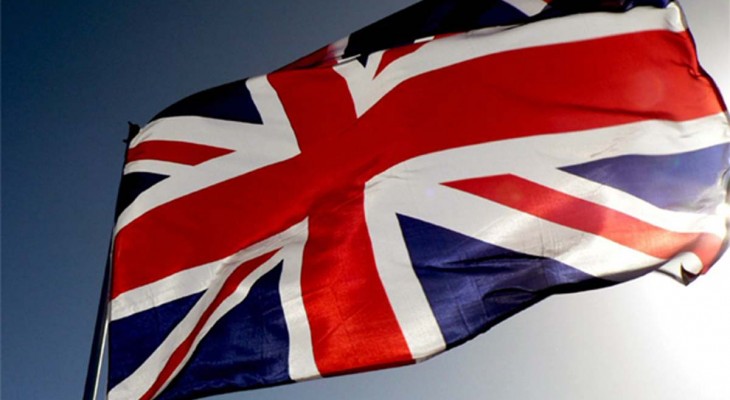 The UK government has said it intends to change legislation in order to prevent local councils divesting from the arms trade and Israeli human rights abuses.

Announcing the plans, a Conservative spokesperson said that “Labour’s Jeremy Corbyn and John McDonnell, alongside Labour-affiliated trade unions, are urging councils to use their procurement and pension policies to punish both Israel and the UK defence industry.”

The proposed amendment to legislation will be aimed at stopping councils from incorporating the concerns of human rights campaigners into their pension and procurement policies.

According to Communities and Local Government Secretary Greg Clark, such a step would be a challenge to “the politics of division.”

The language used by the Conservatives, including the claim that divesting from companies complicit in Israeli atrocities “poison[s] community relations”, mirrors the rhetoric of pro-Israel lobby groups.