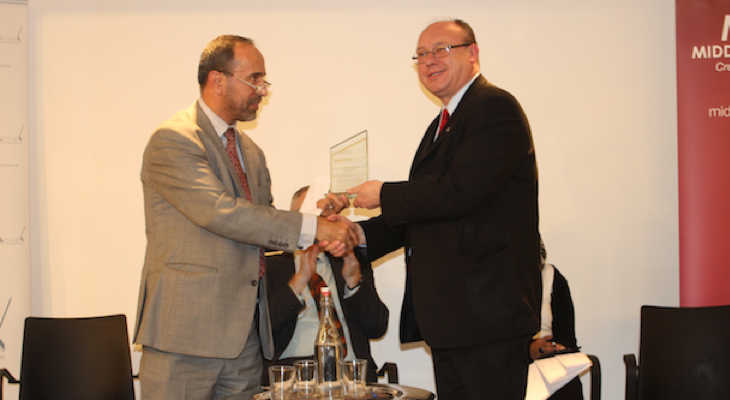 EuroPal Forum took a number of on-ground steps to expand its official European network as a part of its efforts to create a more balanced understanding of the Palestinian issues. . This comes as a practical interpretation of its mission to build a comprehensive European support that includes both grassroots and official decision-making bodies to help the Palestinians to gain their rights.

As a London-based organisation, the EuroPal Forum is a part of a network of Palestinian and European organisations working within the European democratic context in order to unify efforts directed towards supporting the Palestinians rights and struggles.

Most recently was a series of meetings with several Conservative and Labour Party MP’s, namely Jo Cox and Andy Slaughter on the 21st of September, as well as Phillip Hollobone MP on the 15th. In his meetings with the MP’s, Birawi expressed concerns over the latest Israeli escalation in Jerusalem and discussed the deteriorating humanitarian crisis in Gaza with the continuation of the blockade enforced by Israel. On the other hand, Hollobone MP emphasised his party’s commitment to the two-state solution as the ultimate resolution for the growing Palestinian-Israeli conflict.

They also discussed the practical mechanisms through which it can form pressure on the British government to take positive steps towards solving the Palestinian crisis.

Similarly, EuroPal Forum representatives met with several British MP’s through the end of 2014 to discuss several Palestinian issues. Some of the issues were usually raised included Gaza humanitarian crisis after the Israeli military offensive in summer 2014 and the recognition of the Palestinian state. EuroPal urged the UK government to recognise Palestine, which was supported by 274 MP’s late 2014.

Moreover, further future meetings with British MP’s are planned throughout the coming few months to discuss similar topics with special emphasis on the most recent issues.

In a broader context, EuroPal Forum has also approached other officials from several European countries that have a history of political involvement in the Palestinian-Israeli conflict.

Several letters were sent out to Danish MP’s to organise meetings with them in order to discuss ways of alleviating the suffering of Palestinians in Gaza and around the world and urge the Danish government to take more serious stands towards establishing justice for Palestine.The letters included special references to the long history of collaboration between the Danish government and the Palestinian people through projects implemented to improve the living quality of Palestinian refugee camps.

A number of Danish MP’s responded to the letters by inviting the EuroPal Forum chairman to meet and discuss current Palestinian issues including Jerusalem and Gaza blockade next week.

Also within the same framework, Birawi was a part of a Palestinian delegation which included several active Palestinian organisations in the UK which paid a gratitude visit to the Swedish Embassy of London early November 2014 following Swedish historic recognition of the Palestinian state. The delegation discussed the significance of this step and its impact on the Palestinian issue with a number of Swedish officials. Moreover, the delegation encouraged the embassy to facilitate their activities in the Scandinavian region to help build cultural and political bridges between Palestine and the Scandinavian countries. 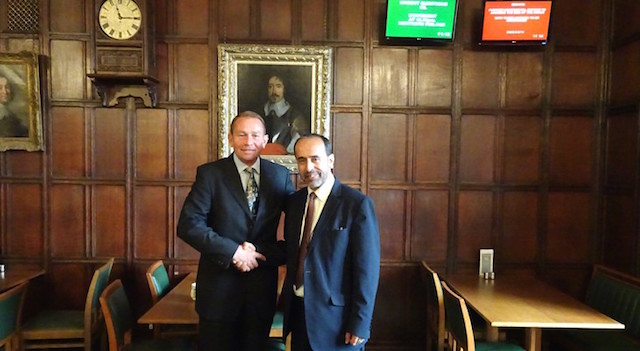