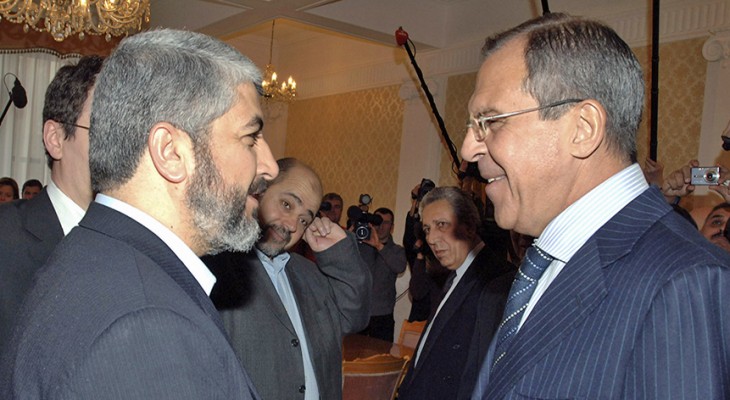 Russia’s interference in Syria is unacceptable, member of Hamas’s political bureau Sami Khater stressed, calling for Russia’s role in Syria to be a product of consensus and popular acceptance.

In an interview with Quds Press, Khater said: “As an international force, Russia should have been cautious in the role it plays in Syria and make sure that its position received popular consensus and acceptance from the Syrian people.

There is no doubt that such intervention will negatively affect the Palestinian cause because it will distract from the Israeli occupation’s heinous violations against the Palestinian and the Islamic sanctities as well as the Christian sanctities.”

However after his recent speech at the UN, there have been signs of his intention to make an effort in this regard. We are waiting for what he can offer and we will deal positively with any endeavour to achieve national reconciliation, as achieving unity is a national obligation. Therefore, no Palestinian official should stand in the way of national unity.”

As for whether Hamas had any other options in the event that the reconciliation remains hindered, Khater said: “Of course we will not allow for the unjust blockade imposed against the Gaza Strip since 2006 to continue.