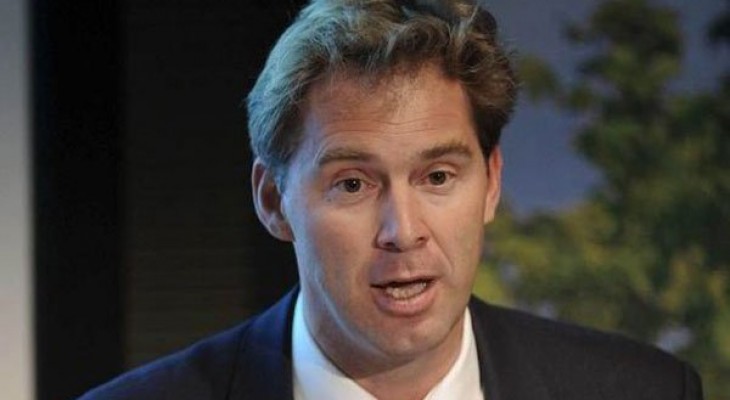 Israel has opened fire on the Gaza Strip on “at least 696 occasions” since the August 2014 ceasefire, the UK government has told Parliament.

These incidents are in addition to 29 strikes on Gaza conducted in response to rocket fire.

The figures were provided by Tobias Ellwood, Parliamentary Under Secretary of State for the Foreign and Commonwealth Office, citing UN agency figures, and in response to a question by Labour MP Alex Cunningham.

On September 4, Cunningham asked “how many times the Israeli military have opened fire into Gaza since August 2014; and what steps his Department is taking to prevent future such incidents.”

We are aware of Israeli forces responding to illegal rocket fire from Gaza with 29 strikes since the 26 August 2014 Gaza ceasefire agreement. According to figures from the UN Office for the Coordination of Humanitarian Affairs in the Occupied Palestinian Territory, Israeli forces have opened fire into the Gaza Access Restricted Areas on land and sea on at least 696 occasions since then.

He added that British officials in Tel Aviv have “raised our concerns over the Israel Defence Force’s use of live fire in Gaza with the Israeli Government. We are continuing to urge the parties to prioritise progress towards reaching a durable solution for Gaza.”

As described by Middle East Monitor here, Israeli forces' attacks on the Gaza Strip are routine, targeting farmers, fishermen, and unarmed civilian protesters. Israel’s unilateral imposition of a ‘no go’ buffer zone by the border fence and at sea is an important part of the ongoing blockade.

Earlier this month, the Al Mezan Center for Human Rights said it had documented 82 incidents by land in 2015 to date, in addition to 88 incidents of Israeli forces opening fire on fishermen. These attacks have killed 2 and injured 54.

On September 17, Israeli forces permitted Palestinian farmers to access their land close to the border fence “for the first time in 15 years.” It remains to be seen how this works out in practice; on September 21, Israeli forces crossed the fence again and bulldozed agricultural land.