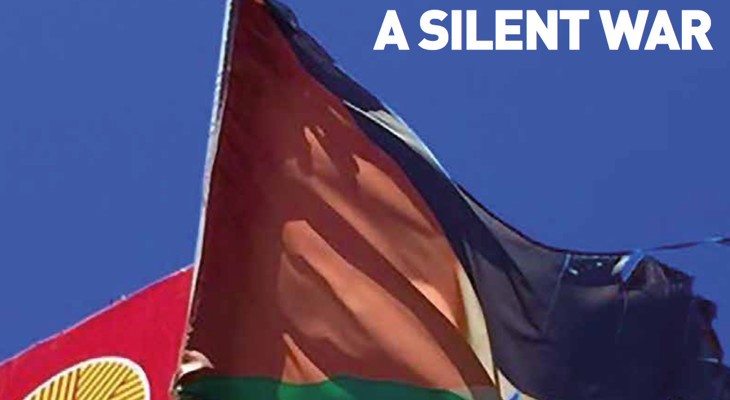 Between July 21st and 28th 2015, a trade union delegation with representatives from ASLEF, TSSA and RMT travelled to Palestine with the Palestine Solidarity Campaign.

The visit included a tour of the occupied Jordan Valley, meetings and field visits in Hebron, East Jerusalem, Nazareth, the visit of the refugee camp in Bethlehem and a Bedouin village in the south of Israel.

The delegation met with human rights and workers rights organisations in Palestine and Israel, including the Palestinian General Federation of Trade Unions, Kav La’Oved, the Workers Advice Centre (WAC – MAAN), and had meetings with representatives of Palestinian civil society including  Omar Barghouti founder of the Palestinian BDS movement, and Haneen Zoabi Member of the Israeli Knesset.